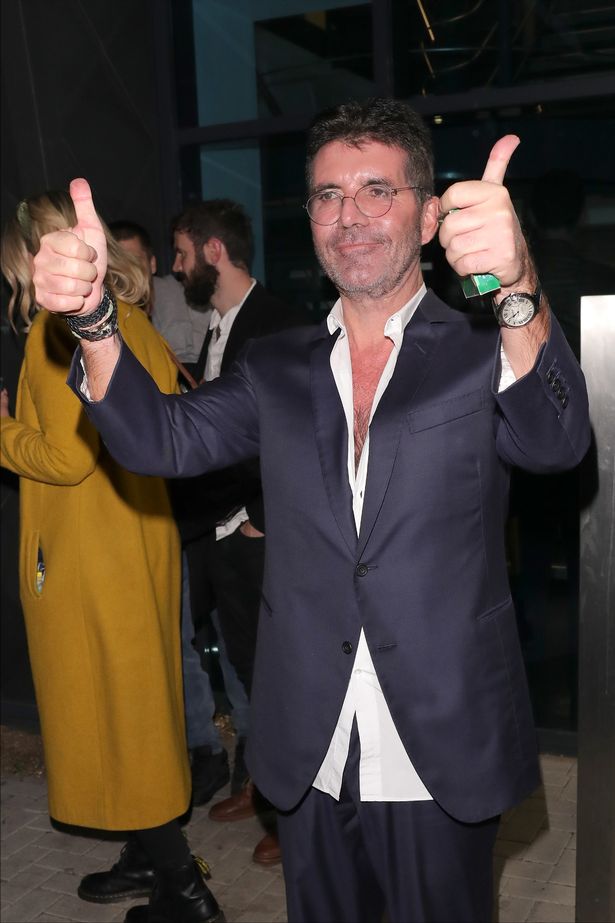 Simon Cowell is reportedly set to sign a new five-year deal with ITV ahead of the launch of his latest series, X Factor: The Band.

The music mogul will stick with ITV for another five years, meaning five new series of Britain's Got Talent and, at the moment, one of The X Factor.

It's thought that there has not yet been a decision on which version of The X Factor will come back in 2020, following this year's move away from the standard version.

Megan McKenna was recently crowned the winner of The X Factor: Celebrity, while The Band will kick off on ITV tonight.

An X Factor source told The Sun: "Simon has been in talks with ITV for some time and bosses there are keen to cement a new deal.

"There has been interest from streaming sites and other stations but terrestrial television has always been the most natural fit.

"BGT is a natural ratings winner, so that was always going to be the choice long term, but The X Factor is clearly at a crossroads.

"A one-year deal with an option of further series seemed a sensible conclusion."

Ratings on The X Factor have been declining for a number of years, with the winners failing to achieve much chart success since James Arthur in 2012.

The biggest acts from the show have been One Direction and Little Mix, as well as the likes of Leona Lewis, Olly Murs and JLS.

So it makes sense that Simon would hope to replicate the popularity of One Direction and Little Mix with X Factor: The Band.

Simon will be joined by Nicole Scherzinger as the only two judges on the series.

X Factor: The Band kicks off tonight at 8.30pm on ITV.

Posted by mediaadmin at 1:37 AM

Email ThisBlogThis!Share to TwitterShare to FacebookShare to Pinterest
Labels: 2020, as, Factor, in, return, to, X