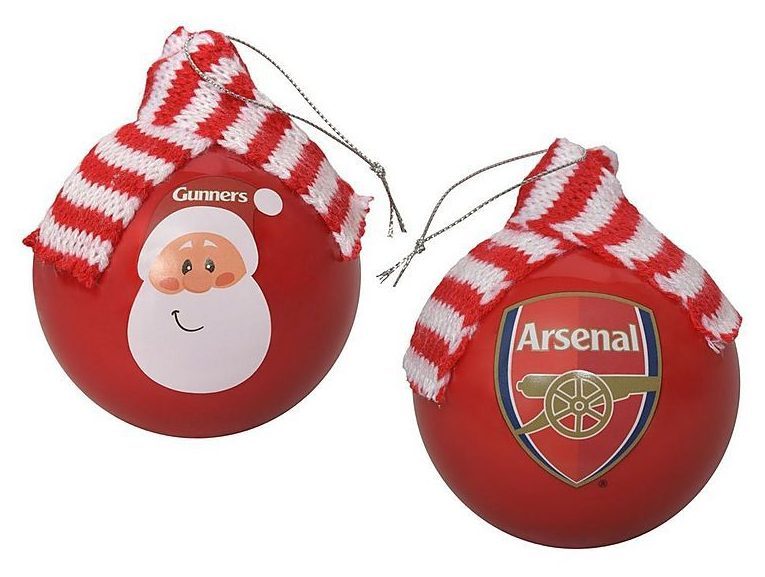 BE thankful Christmas comes but once a year.

The Premier League's top clubs are getting into the season, jazzing up their club stores with seasonal offerings that'll tempt the biggest Scrooge. 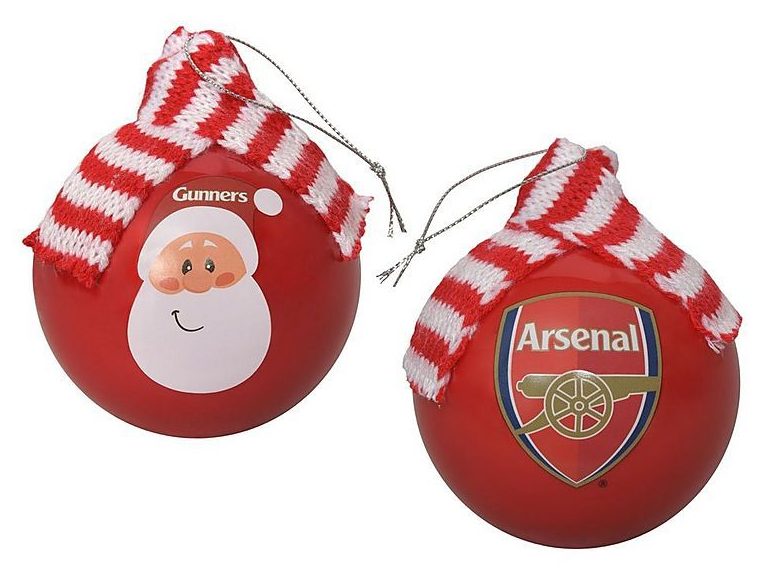 But they don't always get it right when offering fans stocking fillers for their loved ones.

In fact, these clubs must think punters are plain daft to part money with these potential Xmas presents.

SunSport has rounded up the worst gifts we've seen that are more likely to be on someone's naughty list.

Gunners fans have enjoyed a turbulent month, and will need cheering up this Christmas.

But we're not sure a £40 tropical shirt is the answer – no matter how bright it is.

In traditional red, there's images of Santa, the Arsenal crest, as well as some mistletoe.

That said, you'd be hard-pushed getting a kiss off anyone wearing it. 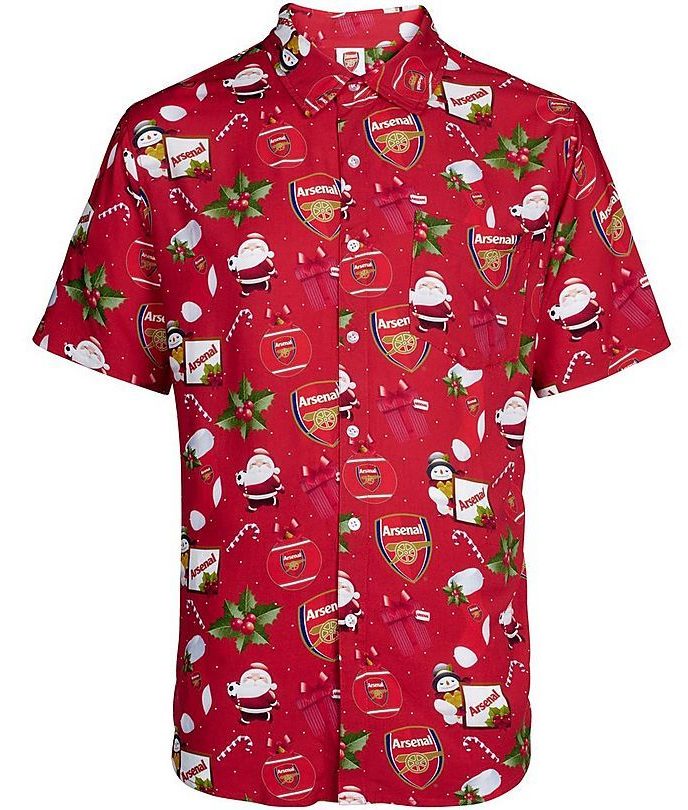 Sticking to the clothing theme, the Cherries are catering for him and her with their snazzy two person Christmas jumper.

One side of the jumper says, 'I've been nice', the other says 'I've been naughty', while in the middle is the Bournemouth badge.

There's also a couple of cherries either side stitched in too, for a top that'll set you back £40. 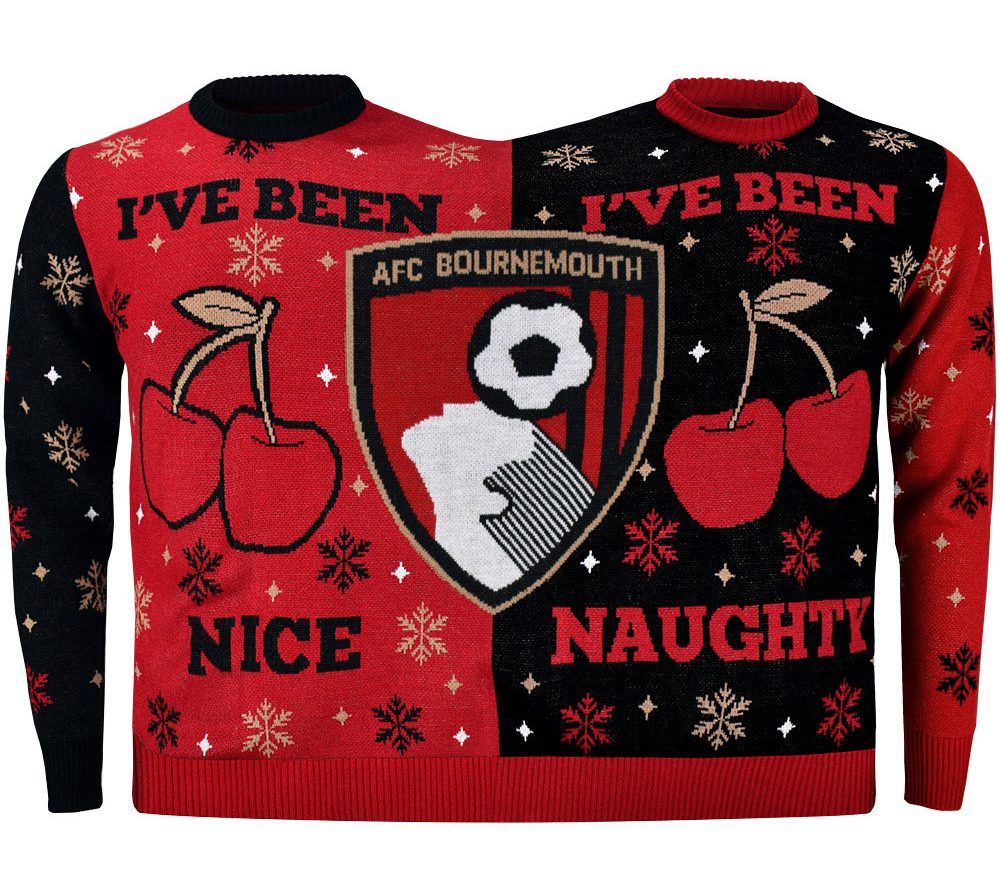 Blues fans planning a frugal Christmas might now be buoyed to splash out after Chelsea's transfer ban was listed.

If that's the case, and stainless steel bracelets are your thing, don't worry because Chelsea have you covered.

For £50 you get this silver trinket emblazoned with the club's badge. It's not quite Tiffany's, mind. 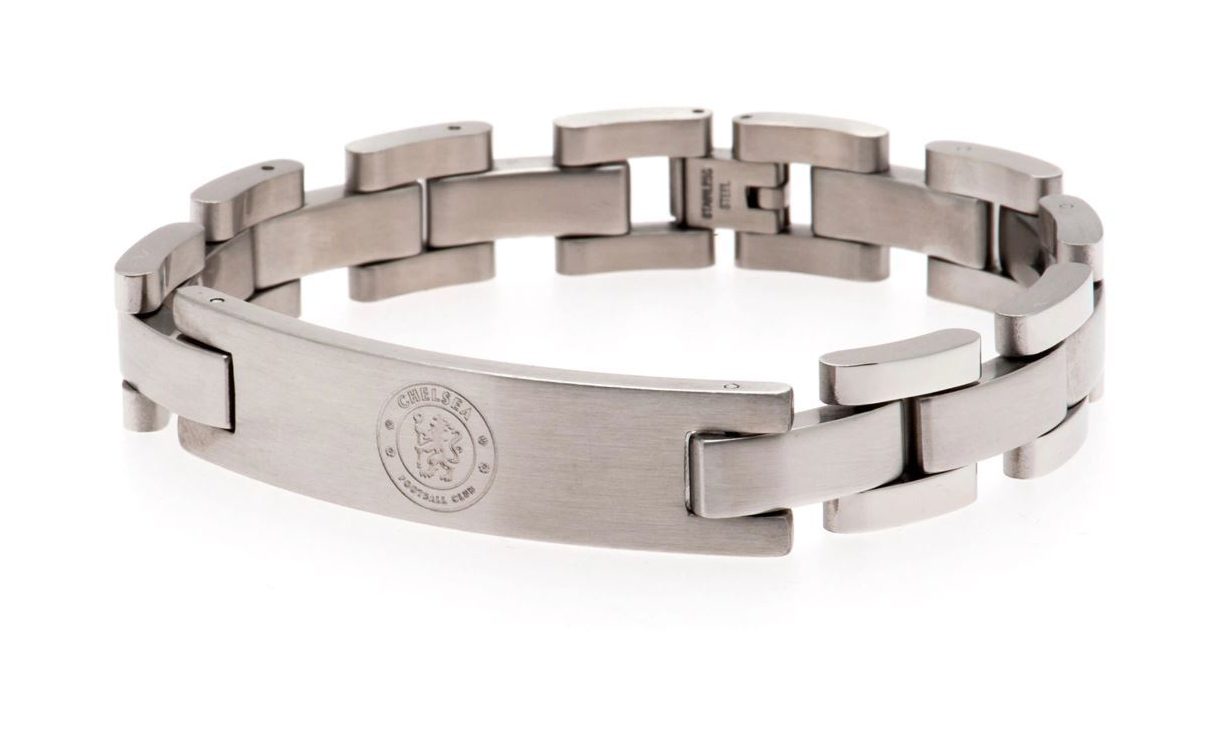 You must be made of money if you support the Red Devils, so the club store will have you think.

Even though it's totally the wrong season to be peddling sunglasses, United aren't bothered. 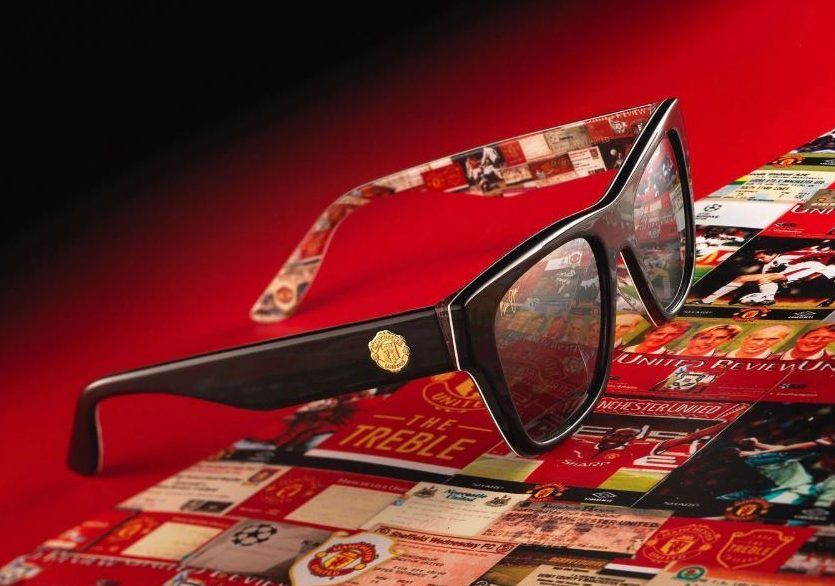 United's noisy neighbours just want to shut out the outside world.

That's why their online store is selling Manchester City-themed curtains in the club colours with their badge designed into the pattern.

Could it be curtains for City's season too? 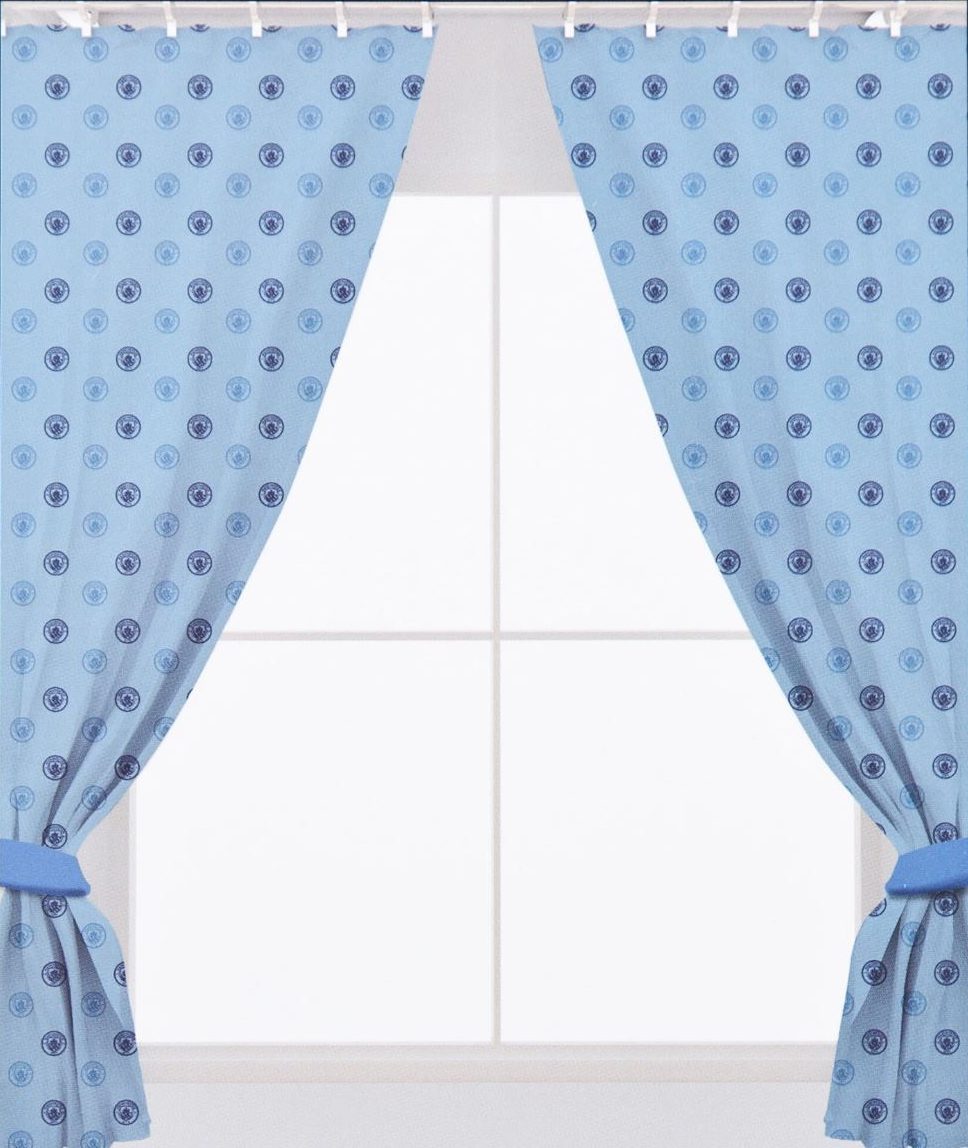 It's been a crackers season if you're a fan of the Foxes.

Chasing Liverpool at the top of the Premier League, Brendan Rogers and his team have exceeded expectations.

So celebrate by pulling these for a tenner. What's inside is anyone's guess, but you'll look like a king wearing a blue crown. 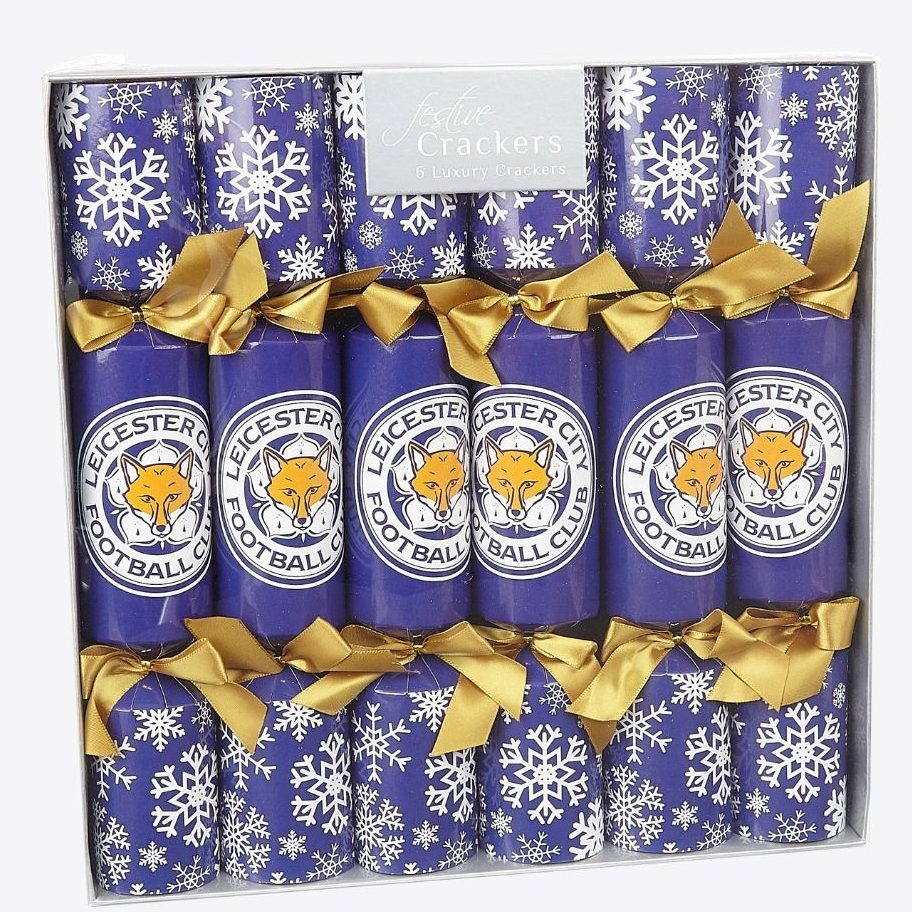 What would you put in this?

If you're a Wolves fan, this gold-themed Christmas stocking with snowflake design will sit perfectly in front of the fire place, the club store will have you believe.

But just don't put it too close to the fire, it looks flammable.

A metaphor, perhaps, for Wolves' season going up in smoke? 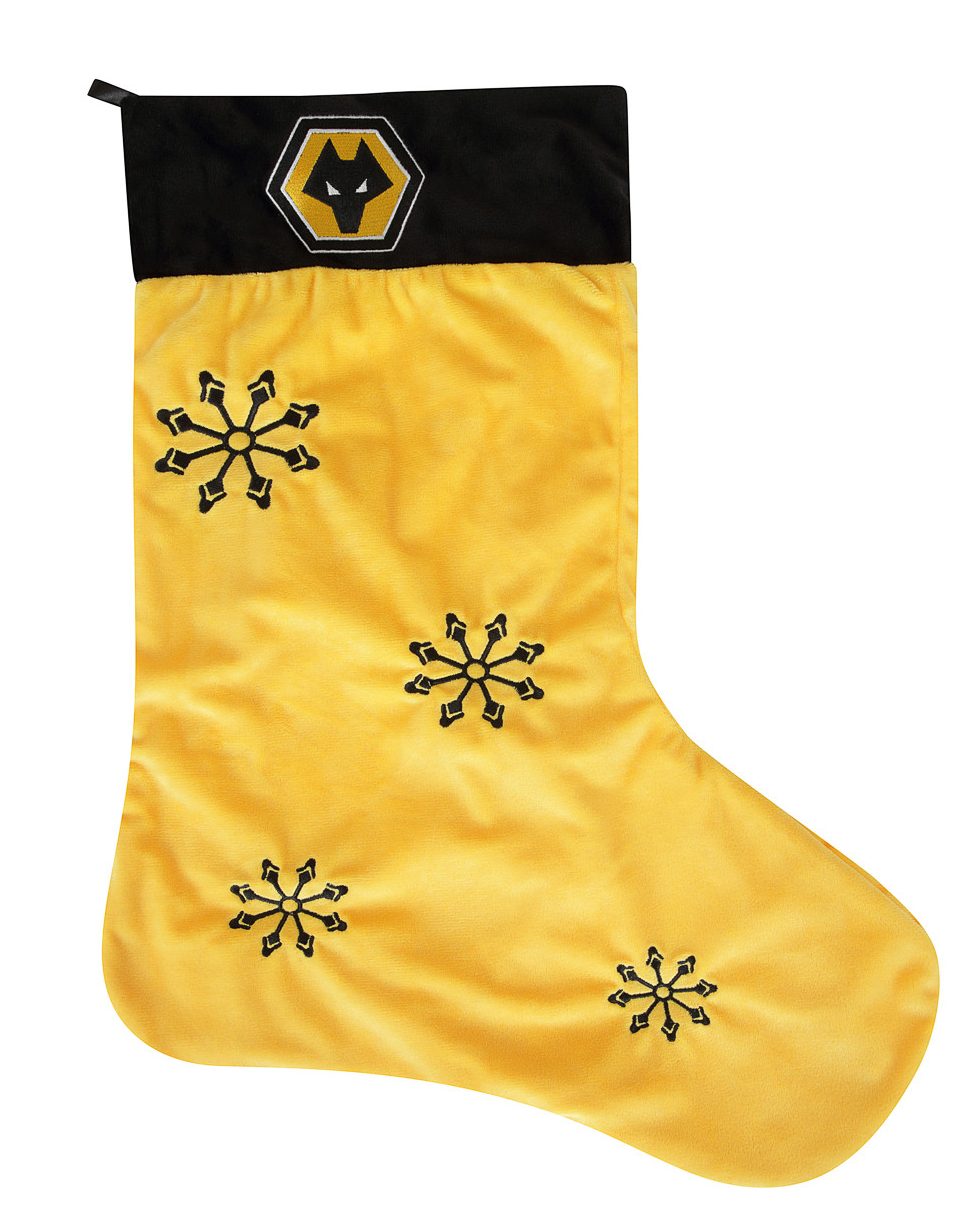 It does exactly what it says on the (biscuit) tin.

Spurs are cashing in on the Christmas season with a shortbread tin that'll hopefully be a tasty treat.

To go with it, you can also order Spurs tea too. The North London giants have you covered for a fiver. 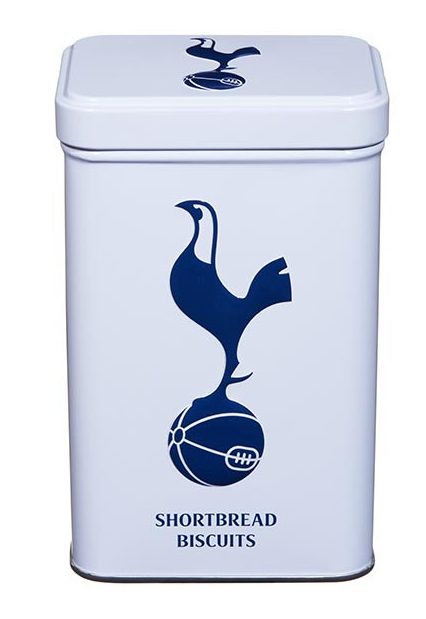 The Blades could've been creative and brought out some trendy razors.

Alas, no. But this Christmas gift will definitely appeal to the chef's of the house.

They're selling a Premier League apron celebrating the club's promotion to the top division. 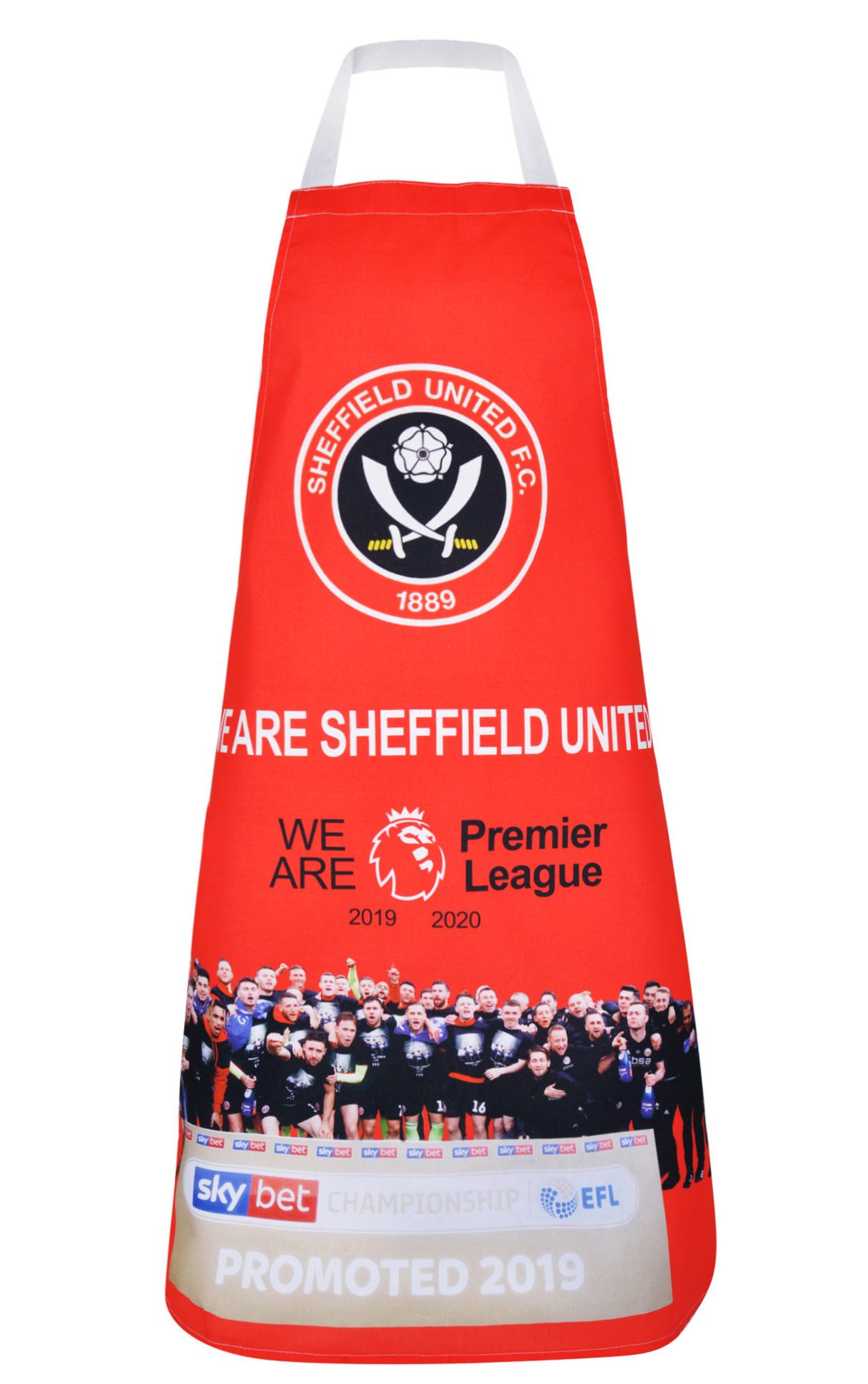 Not only does it contain a bottle of Palace's finest aftershave, there's also a bottle of shower gel to scrub yourself super clean with.

Palace mascot Kayla The Eagle will be relieved to know the product is free from animal testing and cruelty. 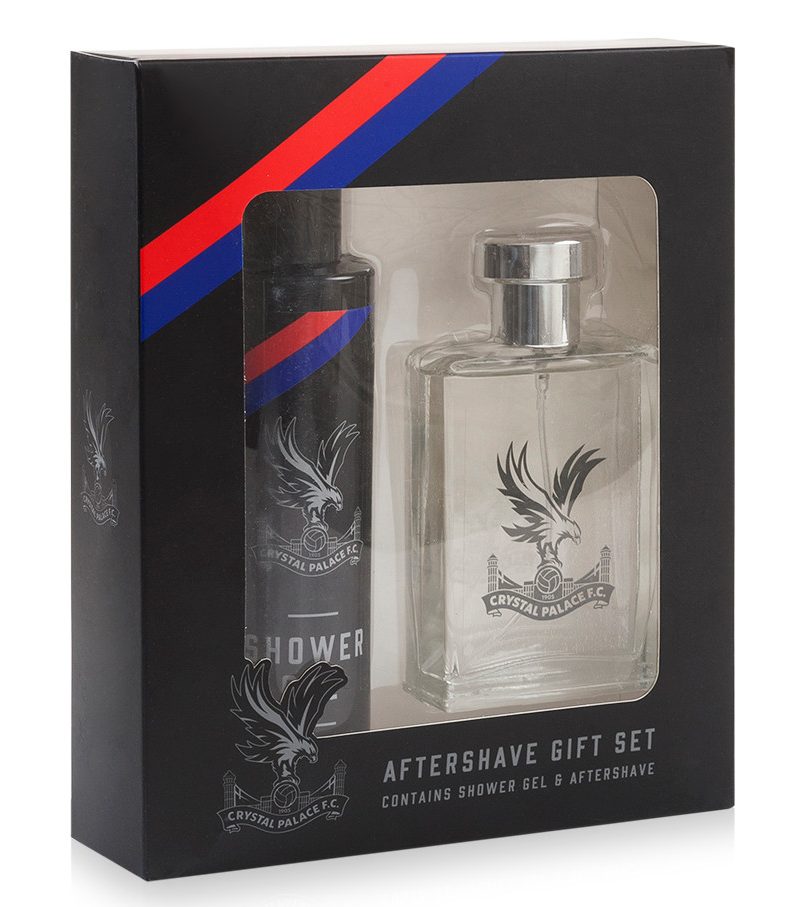 It can get chilly on the seaside.

That's why Brighton offer a couple of Christmas jumpers online for their supporters to stay warm this season.

But this reindeer effort in the traditional blue and white colours the club normally adorns is a bit naff.

And at £35, it costs a little too much for a novelty product. 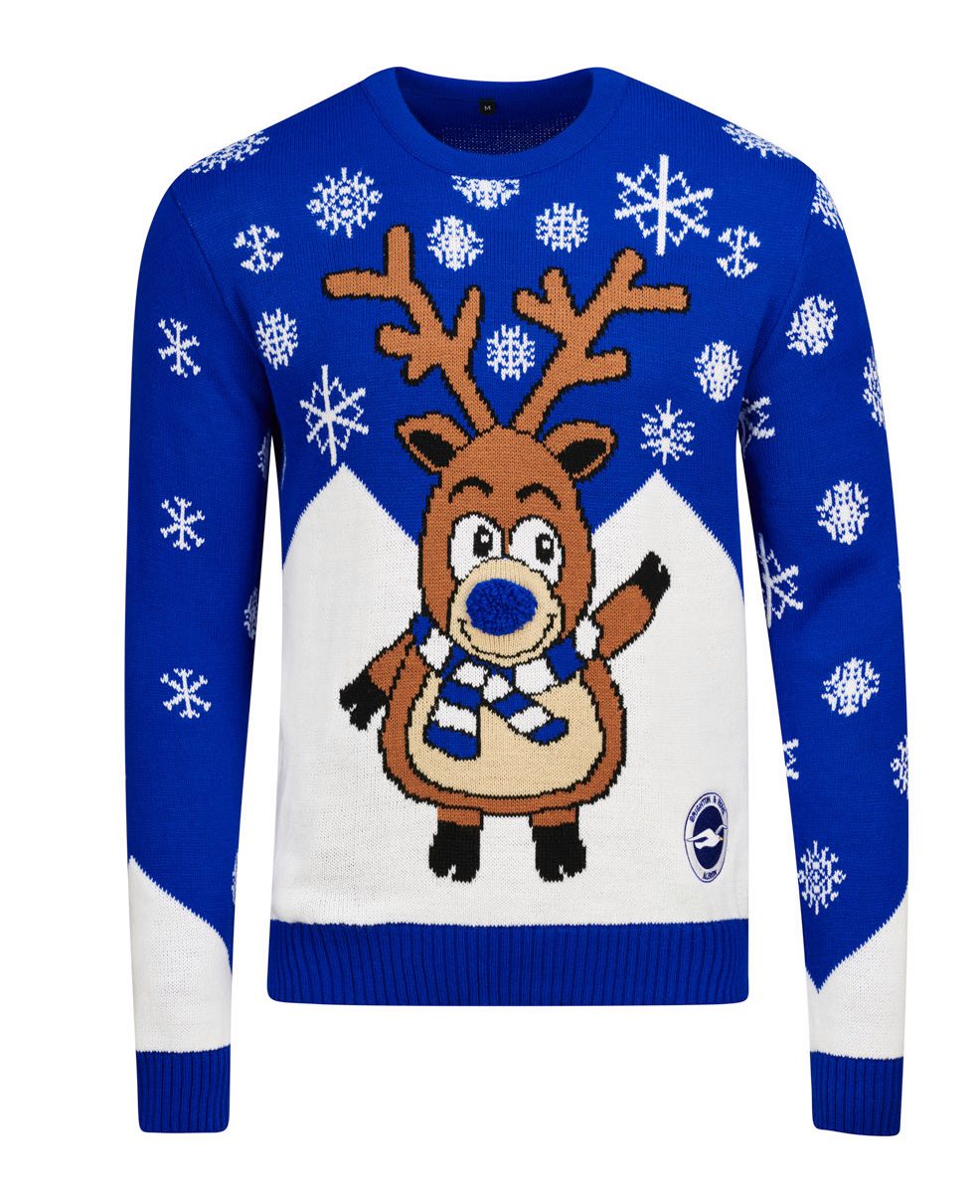 If you're not satisfied with the angel on top of your Christmas tree, West Ham fans can make this last minute change.

Why not add a claret star tree topper with the club's famous badge on it?

You can bet famous Hammers like Danny Dyer, Russell Brand and James Corden will want one this Christmas. £15 though? 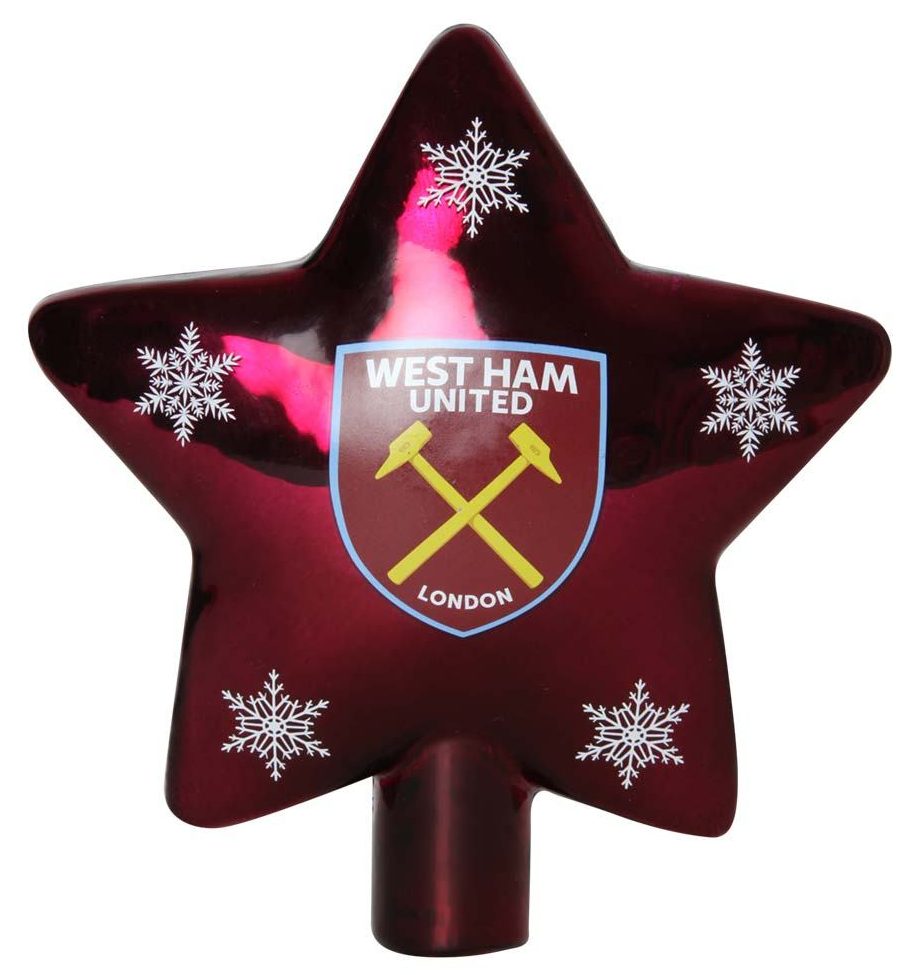 This Christmas you're likely to get chapped lips on the South Coast.

However, please don't fear Southampton fans… the club store has you covered with their very own lip balm… we kid you not.

Priced at £3, it won't break the bank. But doesn't this seem pointless?

Worryingly, it doesn't even say what flavour it is either. 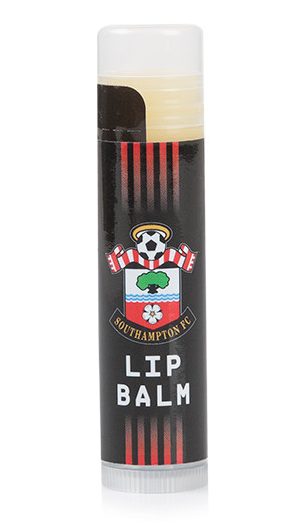 Posted by mediaadmin at 4:09 AM