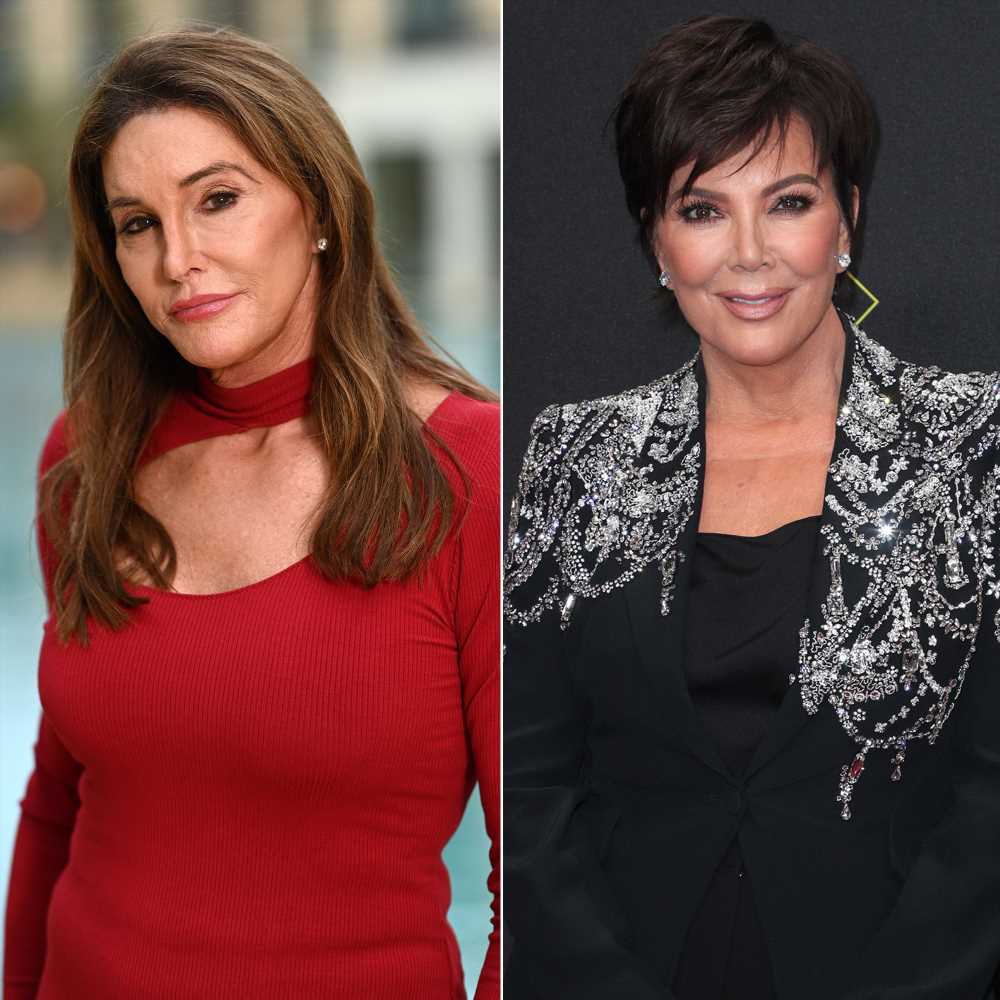 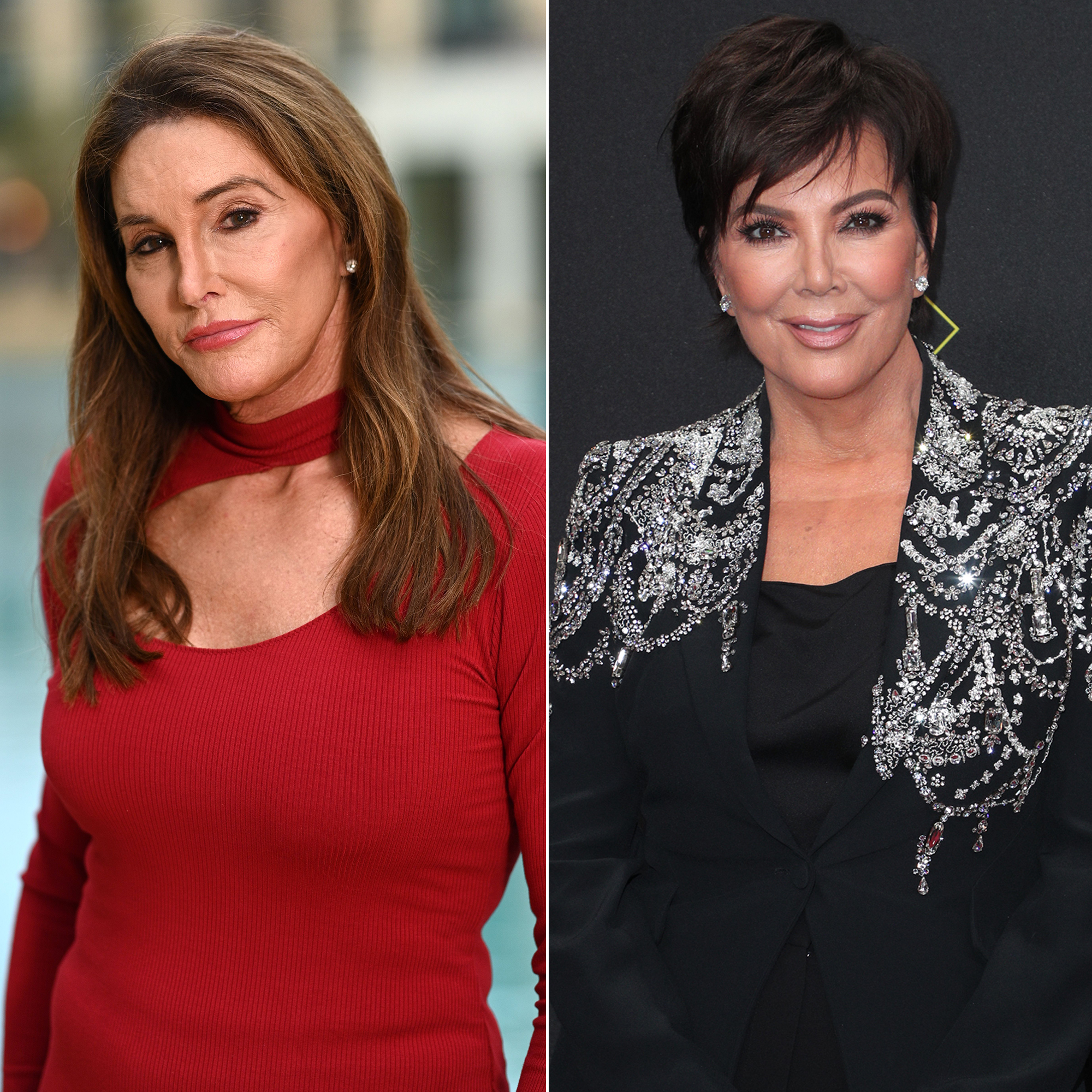 From the jungle to the kitchen! About a week after returning home from her stint on I’m A Celebrity…Get Me Out of Here!, Caitlyn Jenner whipped up an old favorite pasta recipe … with a little help from her ex-wife, Kris Jenner.

Caitlyn, 70, took to her Instagram Stories on Sunday, December 15, to share a peek at her cooking process, which actually brought up “bad memories” of her brief time on the British reality series. “This really brings back bad memories,” she said with a laugh while standing in front of the stove in a black bathrobe. “I just got back from 22 days in the jungle and what did I do? I sat there all day long watching water boil.”

As the camera moved to reveal a pot of boiling water on Caitlyn’s stove, the former Olympian said, “Here I am again, with the pasta, watching water boil.”

Added the former E! personality: “This is my life.”

Caitlyn continued to document her kitchen experience on her Instagram, where she elaborated on the specific dish she was cooking in a pair of videos seemingly filmed by her manager, Sophia Hutchins. “You will not believe what I just discovered. Caitlyn, are you cooking?” Hutchins, 23, asked.

“Cooking, baby!” the I Am Cait alum proudly declared. Caitlyn went on to explain she was making a dish she referred to as “my pasta.” In the caption for the video the reality star wrote, “Cooking Sunday night dinner! We are really getting in the Christmas spirit!”

In the second clip, Caitlyn moved the spaghetti from the pot to a large bowl and pointed out that the colorful meal also features vegetables and sausage. “Actually I used to make this for Kendall and Kylie all the time,” she recalled, mentioning her two daughters with the Kardashian-Jenner family matriarch, 64. “The sad news? I couldn’t remember the recipe and where did I have to go?”

Caitlyn then held up a copy of her ex-wife’s cookbook, which was published in 2014. “[I had to go to] In the Kitchen With Kris to find the recipe,” she said with a chuckle. “I’m ready to eat.”

In the caption for the video, the former decathlete once again mentioned her third wife. “Thank goodness for @krisjenner cookbook!” Caitlyn wrote. “Dinner is served!”

Though Caitlyn and Kris went through a messy split in 2013 and finalized their divorce two years later, the pair are now on “great terms.”

After The Secrets of My Life author’s mother, Esther Jenner, dissed Kris, Caitlyn clarified where she stands with the mother of her two youngest children. “Caitlyn’s team adamantly denies her mother’s statements as they do not represent Caitlyn’s sentiments or feelings towards the show or Kris Jenner,” a statement from the New York native read. “Caitlyn has time and time again said that the show is the best thing that has happened to their family, and is on great terms with Kris. Her team was shocked – and never consulted – to hear of Esther speaking to press.”

Jenner’s relationship with Hutchins, however, is a different story. The beauty entrepreneur, who lives with Caitlyn in Malibu, recently addressed rumors she and the former athlete are dating, and insists the pair’s bond is purely platonic. As the start-up CEO told the New York Times in an interview that ran on Sunday, “We were never romantically involved.”