MIKEL ARTETA is the strong favourite to land the Arsenal job, in what would be an emotional return to the club he played for from 2011 to 2016.

The Spaniard skippered the Gunners under Arsene Wenger, and was on the verge of tears after appearing for the final time as an 88th minute substitute against Aston Villa on the final day of the 2015/16 season. 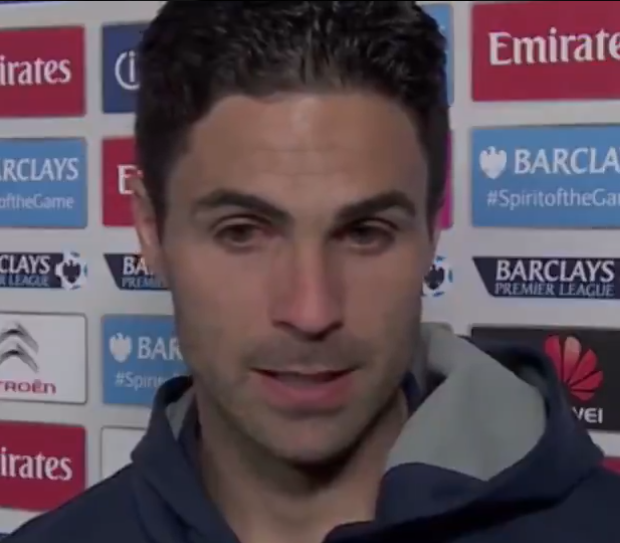 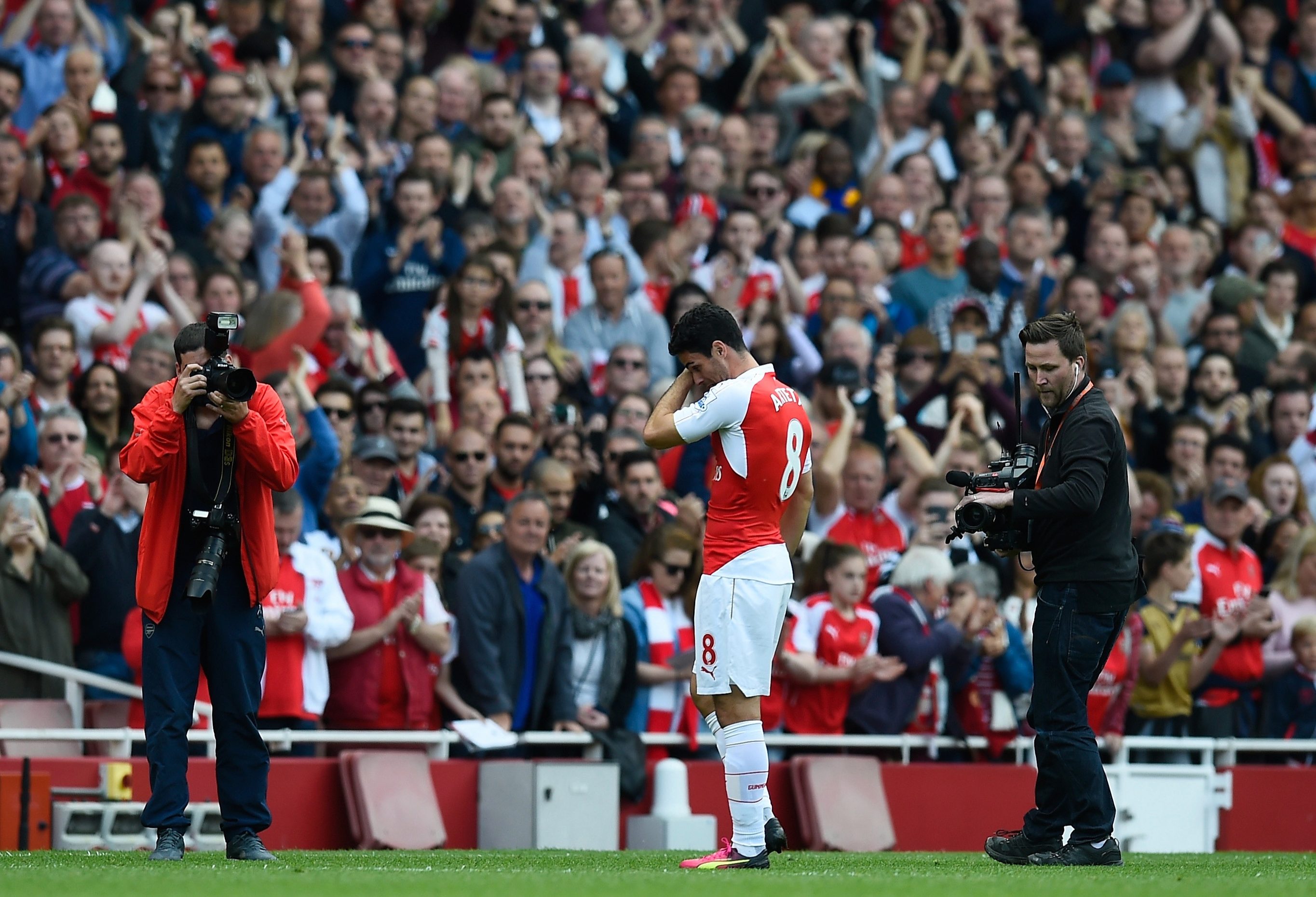 And in his post match interview that day, Arteta could not hide his emotions at having finished his playing career with the Gunners.

He said: "It's a day I will never forget.

"I can only thank you for how everybody behaved with me and my family for those magnificent five years and when you leave the club, that's when you see what you mean to people and how you feel about the club.

"And my emotions, and the way I feel about the people, it cannot be any better. It's been a dream.

"I was very scared about this day, because… I'm going to say 99 percent that's my last game as a professional footballer. "

Arteta then welled up as he reflected on skippering the Gunners: "And… I can't even talk, I've had… very honoured to play for this club and captain these players.

"This club is class and once you're here you never forget – and it's going to be hard to move on, but I really enjoyed today."

The 37-year-old moved to Manchester City that summer to assist Pep Guardiola at the Etihad. 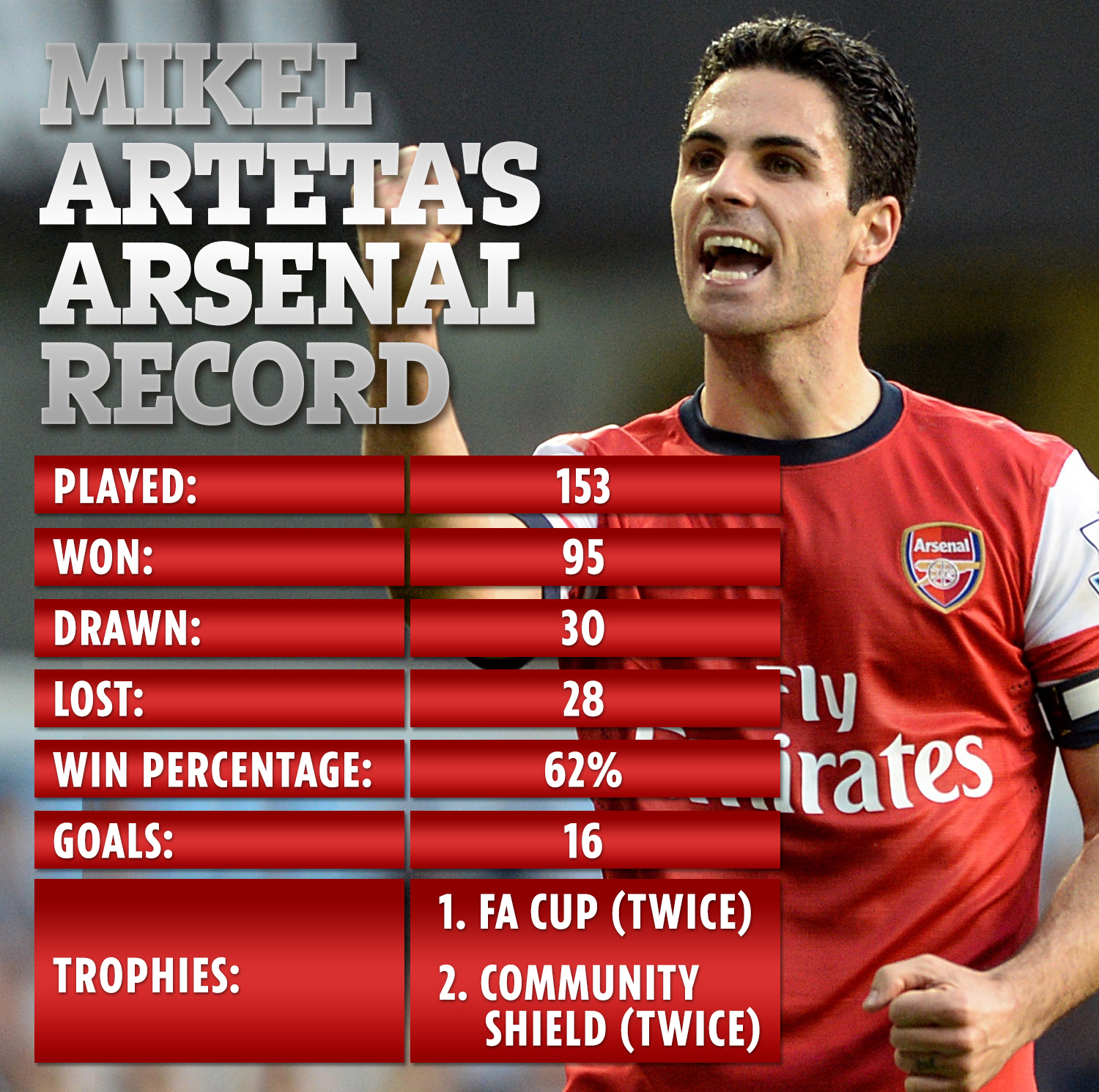 But SunSport yesterday revealed that Arsenal managing director Vinai Venkatesham held two hour talks with Arteta at his Manchester mansion over the vacant managerial role at the Emirates.

Gunners fans, however, have been split on their former midfielder taking the top job.

One posted on social media: "I'd welcome him because of his obvious love for the badge. We need that back in the team."

Another said: "Good enough for me. Sign him up. Let's give him a chance…"

One concerned supporter wasn't as convinced, labelling the appointment as a: "Big, big gamble." 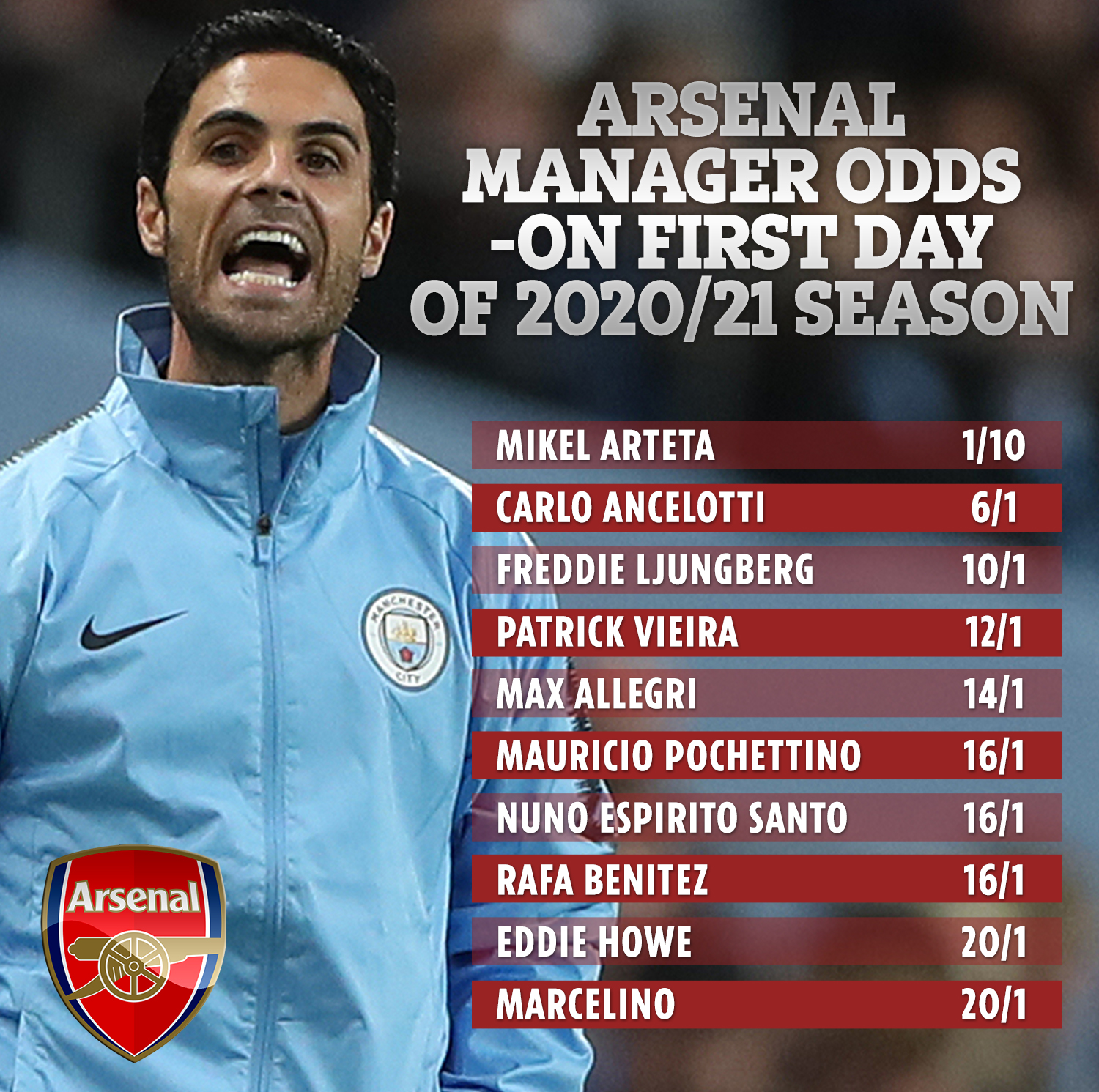 While another wanted a different former Arsenal midfielder to be given the chance to return: "He [Arteta] hasn't earned it… Where as Patrick [Vieira] has… How can an Ex captain, Arsenal Legend & experienced manager be over looked SMH".

The Gunners are set to offer Arteta a £5million-a-year contract to become manager – but Manchester City WILL demand compensation for their assistant manager.

Posted by mediaadmin at 3:07 PM