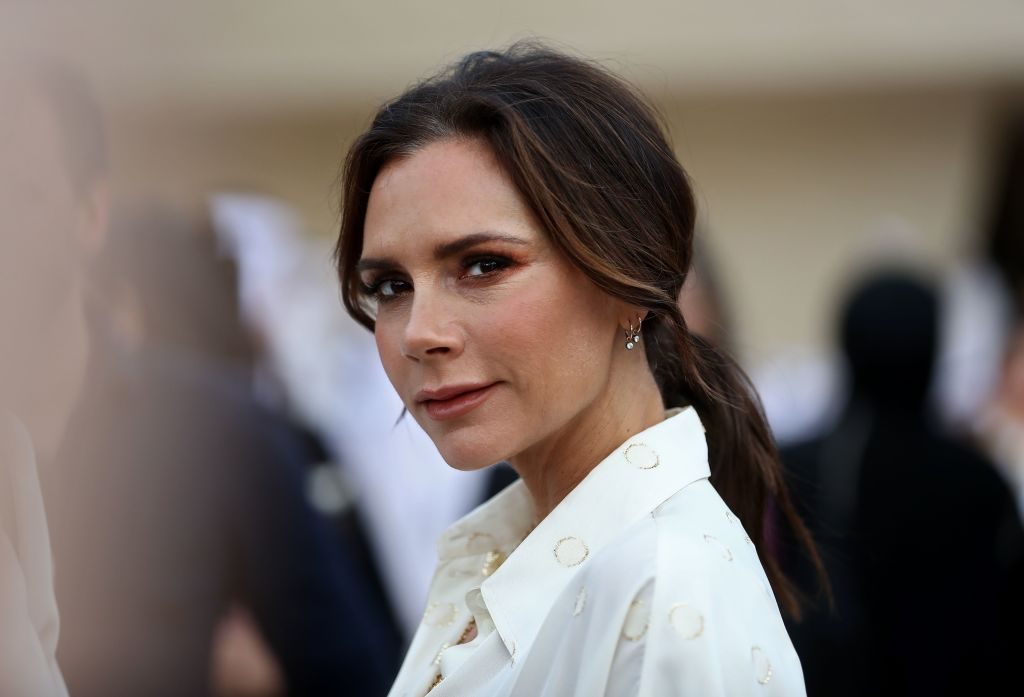 Because David and Victoria have lived such a glamorous life for the last few decades, it hard for any of us to imagine that at the end of the day, these celebrities are just like us. Recently, Victoria went on the Ellen DeGeneres Show and reminded all of us that even though she and her husband are world-famous, she is still just like us in many ways.

Victoria even used to have celebrity crushes just like us. When DeGeneres asked Victoria who her first celebrity crush was, she made a shocking confession.

How did Victoria and David Beckham meet?

Victoria and David first met at a charity football (soccer) game in London in 1997. At their first meeting, David was already well aware of “Posh Spice” and had been a fan of her music for a while. According to Goal, when David first saw Victoria in a Spice Girls music video, he had turned to his friends and said: “That one there, that’s the girl I’m going to marry.”

Even though he had a pretty big crush on her, he had never tried to talk to her before their first meeting because he was pretty shy. But when Victoria had first laid eyes on him, she was immediately smitten and decided to go over to him and start up a conversation.

After their initial meeting, the two immediately hit it off. They dated for a couple of years before finally tying the knot in 1999. Just a few months after their first son, Brooklyn, was born.

They have now been together for two decades and had three more children together: two sons and a daughter. Even after all these years, their relationship stronger than ever and they both seem to be very happy.

On Victoria’s recent visit to The Ellen DeGeneres show, she played a game called Burning Questions. One of the first questions that were asked was: “Who was your first celebrity crush?”

Victoria thought about the question for just a second before proudly proclaiming “David Beckham!” When Victoria gave her answer, the entire audience gasped and DeGeneres said: “Really?”

DeGeneres still was having a hard time believing that David as actually Victoria’s first crush. When Victoria confirmed yet again that she had never had a crush before David, DeGeneres replied: “Wow, that’s amazing.”

What is really amazing about Victoria’s revelation is that this means that both Victoria and David had already had a crush on each other before they had ever even met each other.

Victoria Beckham has some strange fears

In addition to the shocking revelation about her first celebrity crush, Victoria also shocked the audience when she said that her biggest fear was going into outer space.

DeGeneres was very confused by this answer because it seemed like a very irrational fear for someone to have, especially when that person has almost no chance of ever being asked to go into space. When Victoria said that space terrifies her, DeGeneres replied: “Well, you’re not going to go into space.”

So, as long as Victoria doesn’t decide to fly in a spaceship anytime soon, she should be just fine.

Posted by mediaadmin at 7:07 AM