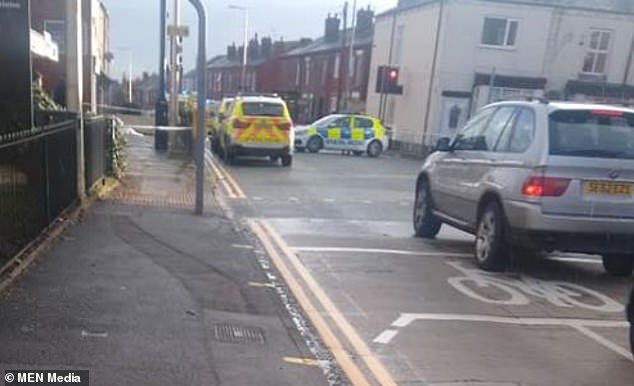 Two women are in hospital with ‘serious injuries’ after they were stabbed in Wigan, police said. 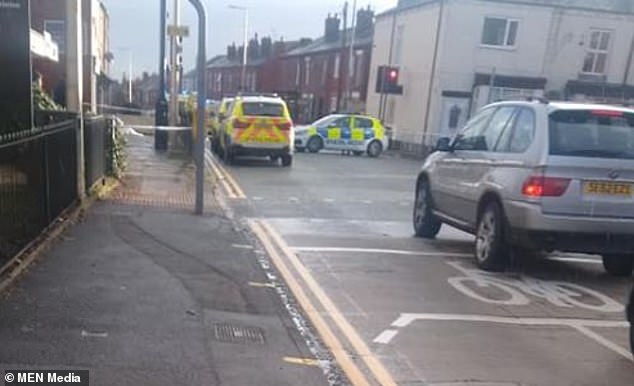 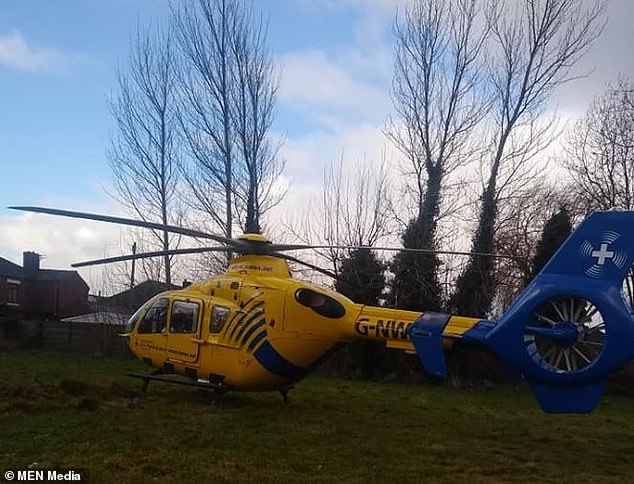 GMP are yet to confirm details of injuries or the conditions of those involved, however photos and videos posted on social media also show two air ambulances landing at the scene

Several ambulances were called the scene and the women were taken to hospital, a North West Ambulance Service spokeswoman said.

The incident is not being treated as terror-related, police added.

Posted by mediaadmin at 6:36 AM