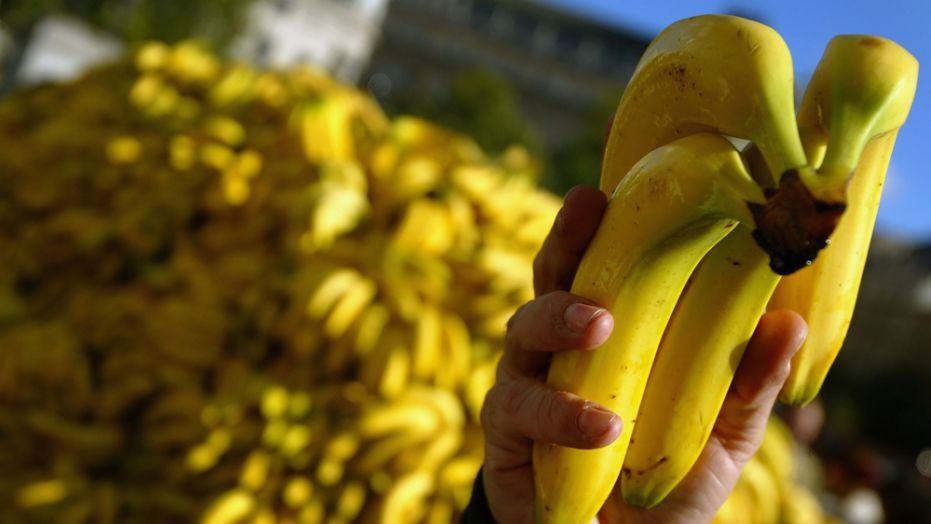 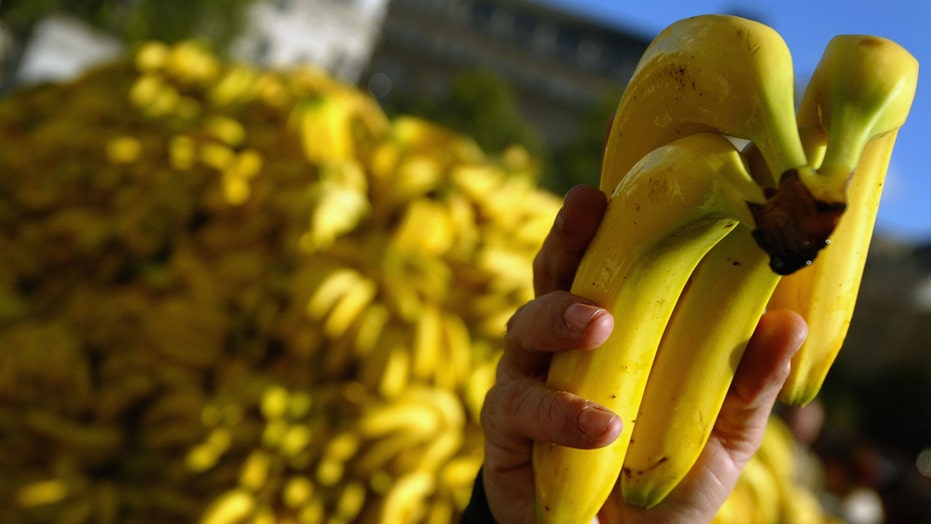 Remember the banana duct-taped to a wall and labeled “art” that sold for $120,000? On Saturday, a New York man walked up to the art installation and ate the banana.

The banana art, titled "Comedian," was the work of Italian artist Maurizio Cattelan. It's a part of Emmanuel Perrotin’s outer gallery wall at Art Basel in Miami Beach. The piece sold for $120,000 to a French art collector.

He called it "Hungry Artist."

A dismayed Peggy Leboeuf, a partner at Perrotin Gallery, frantically told Datuna, “But you’re not supposed to touch the art!”

The gallery reported the incident to security, but Datuna slipped away.

The work came with a Certificate of Authenticity, and a disclaimer that owners may replace the banana as needed.

“He did not destroy the artwork. The banana is the idea,” Terras said. Apparently the collectors are buying the certificate — the banana is not made to last.

“This has brought a lot of tension and attention to the booth and we’re not into spectacles,” Terras added. “But the response has been great. It brings a smile to a lot of people’s faces.”

Perrotin, the gallery owner, was on his way to the airport when he heard the banana had been eaten. Immediately enraged, he turned around and headed back to the gallery. One of the gallery viewers tried to cheer him up by handing him another banana.

Perrotin and a gallery assistant taped the new banana back to the wall.

“It’s not about the piece. It’s an art performance. Maurizio Cattelan, I love him. One artist eats another artist. It’s fun,” Datuna told the New York Post about eating the banana.

Cattelan was the artist behind the 18-karat gold toilet named "America" that was widely touted as anti-Trump art. It was on display in a public restroom in the Guggenheim in New York City in 2016.

Posted by mediaadmin at 8:36 PM