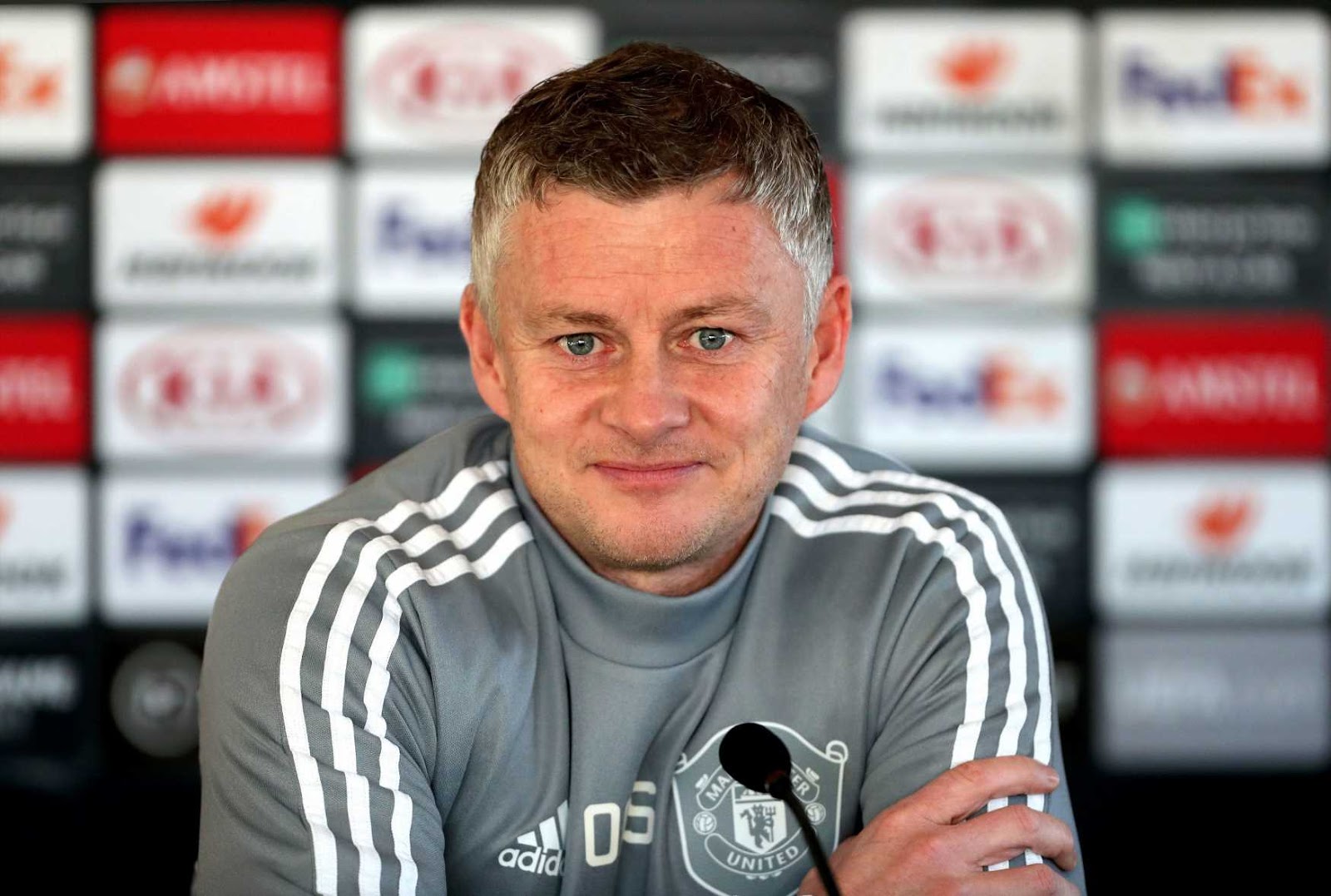 MANCHESTER UNITED could face a Europe League showdown against Rangers in the last-32.

Thursday's 4-0 romp over AZ Alkmaar secured the Red Devils top spot in Group L and left them with an easier draw in the knockout round. 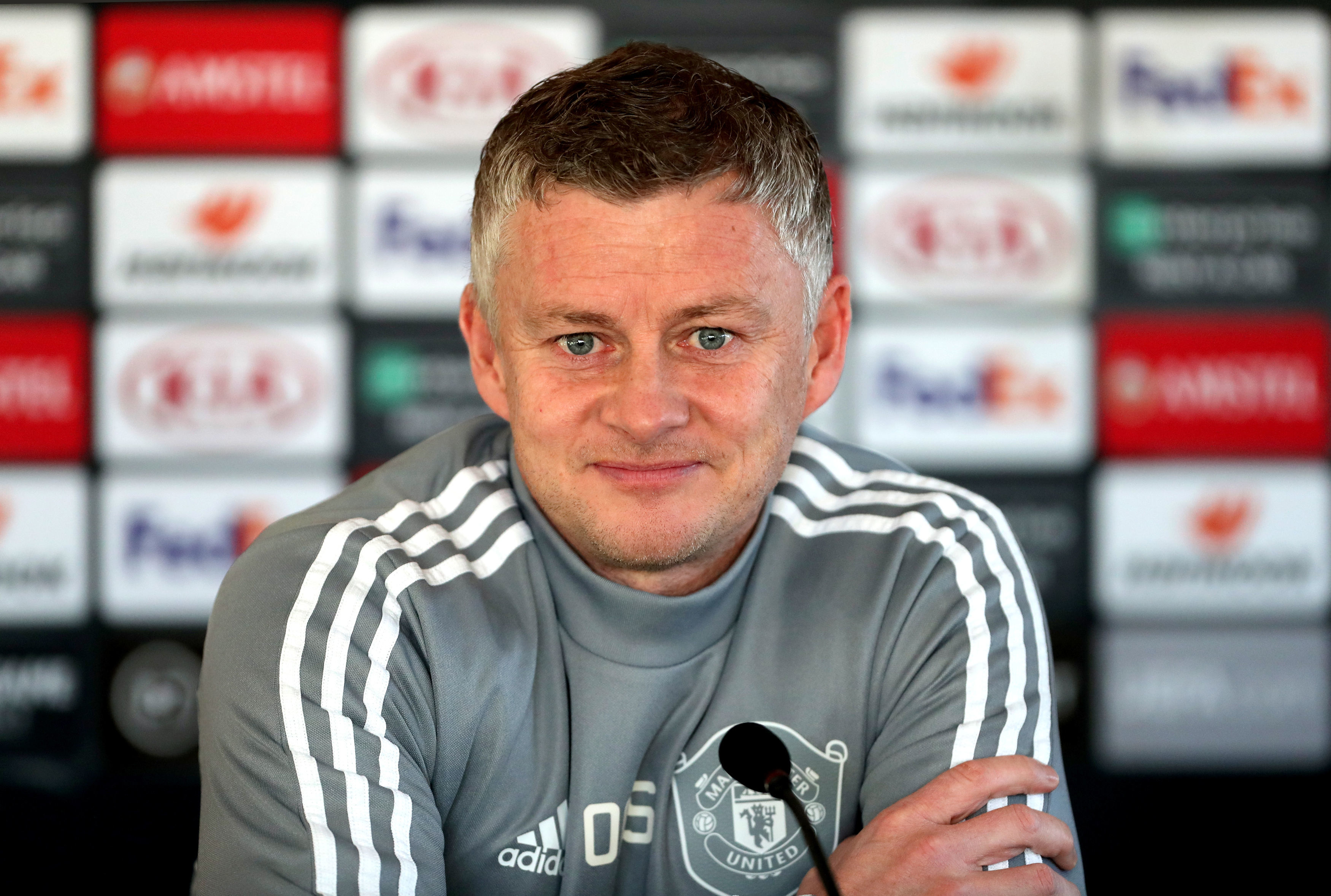 Goals from Ashley Young, Juan Mata and a double from Mason Greenwood eased the pressure on Ole Gunnar Solskjaer ahead of the next round.

United, who are seeded, will now avoid giants Inter Milan and Ajax – both relegated from the Champions League – and could instead play the likes of Ludogorets and Apoel.

Both Inter and Champions League semi-finalists Ajax finished third in their groups but are seeded so cannot face United.

So too are Erling Haaland's Red Bull Salzburg and Benfica.

But a tasty fixture against Scottish giants Rangers is on the cards after Steven Gerrard's men finished second in Group G to Porto.

United are unbeaten against Gers in Europe, winning three of their Champions League clashes against the Scots.

The last time the pair faced off was in 2010 when a Wayne Rooney penalty at Ibrox was all that separated them over two legs.

From the Champions League, United could also be pitted against Bayer Leverkusen, Shakhtar Donetsk, Olympiakos and Club Brugge.

And from the Europa League, the likes of Roma, Sporting Lisbon and Wolfsburg are all possibilities having finished runners-up in their groups.

Two sides United are guaranteed to avoid are fellow English outfits Wolves and Arsenal, with the latter determined to go all the way this time after suffering heartbreak in last year’s final against Chelsea.

The draw for the Europa League last-32 takes place on Monday. 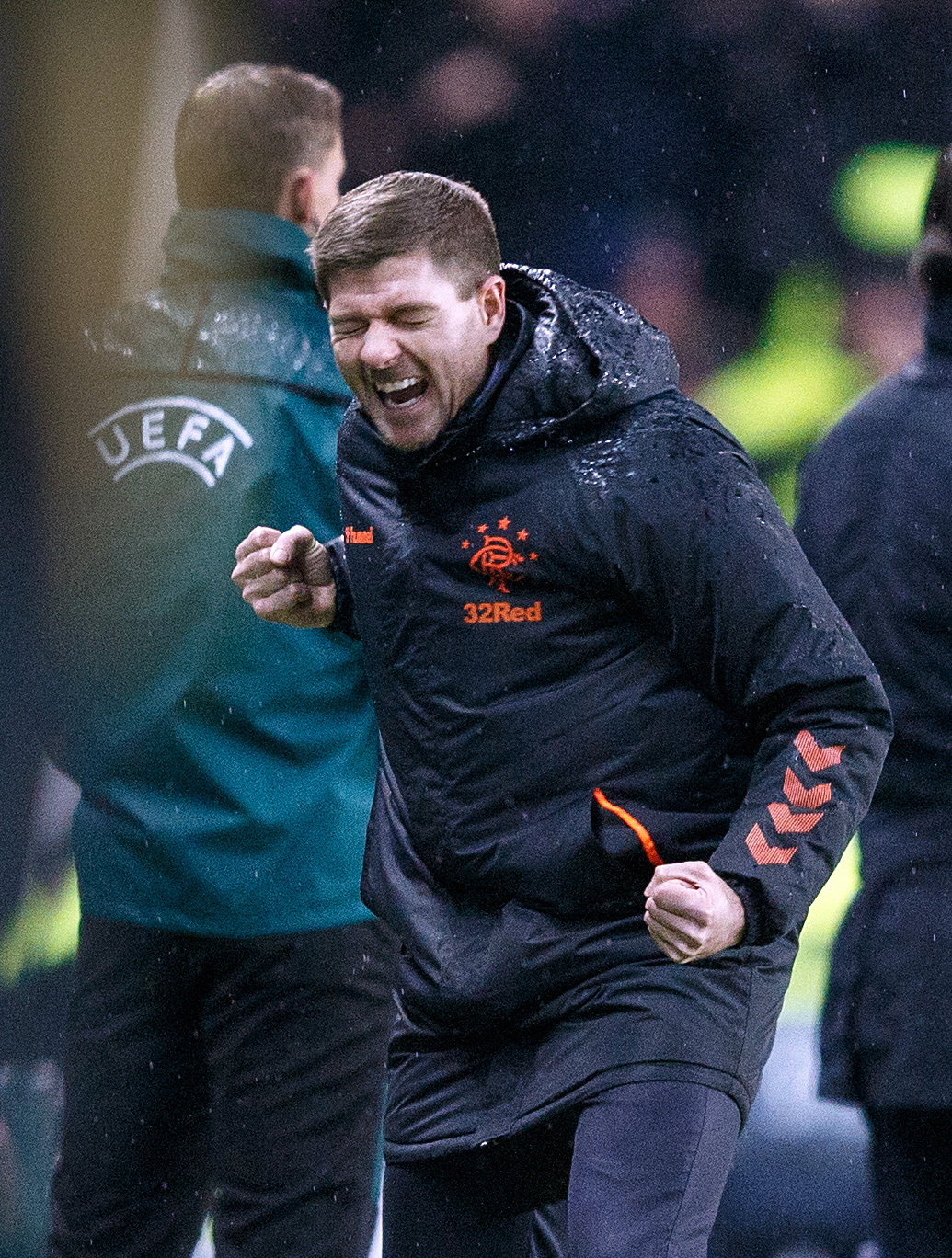 Posted by mediaadmin at 2:06 AM