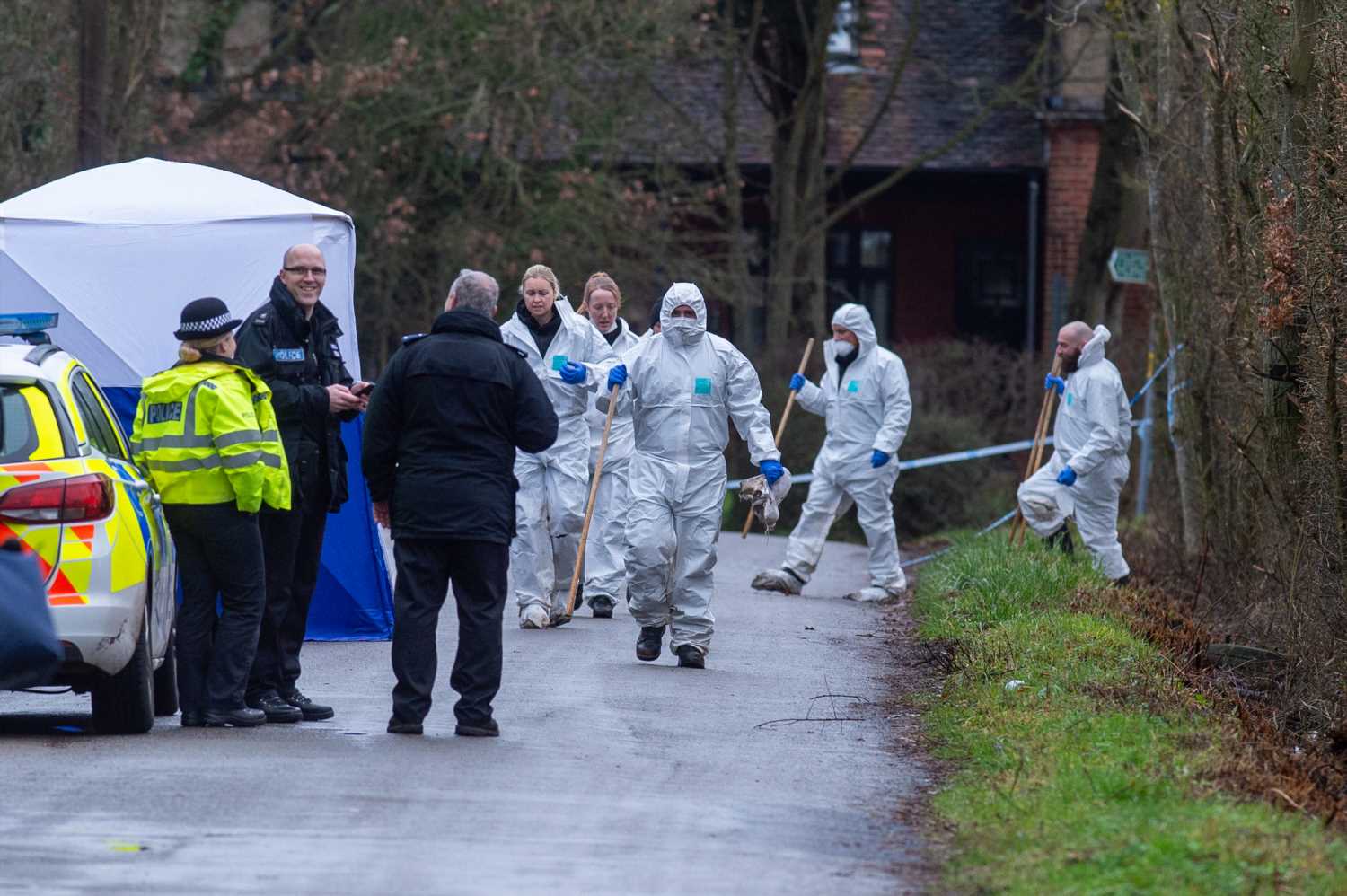 LAWLESS London has seen EIGHT murders this week after a man was found dead at an airfield.

Cops launched their eighth murder probe in seven days last night after the man's body was discovered in Elstree. 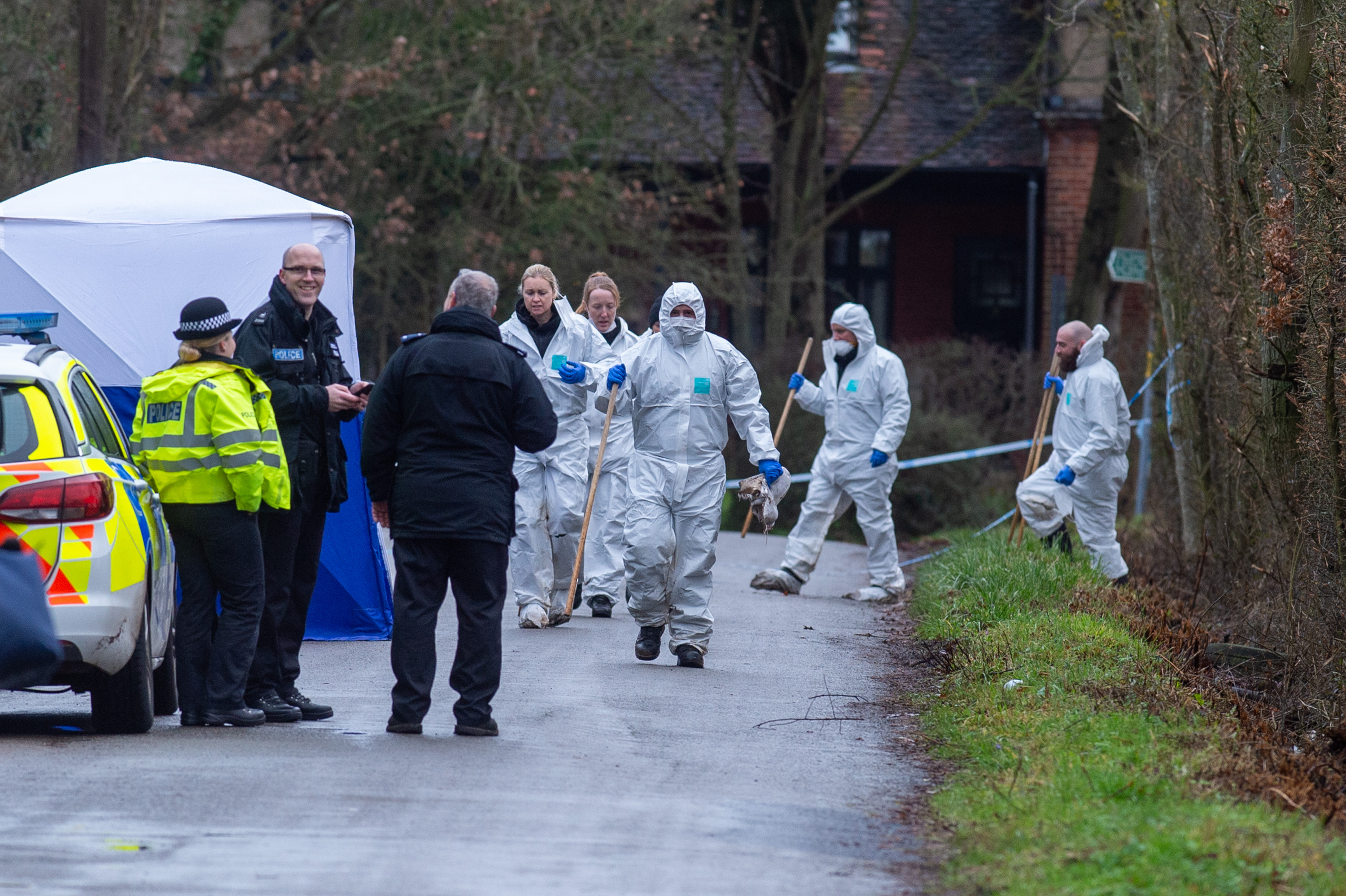 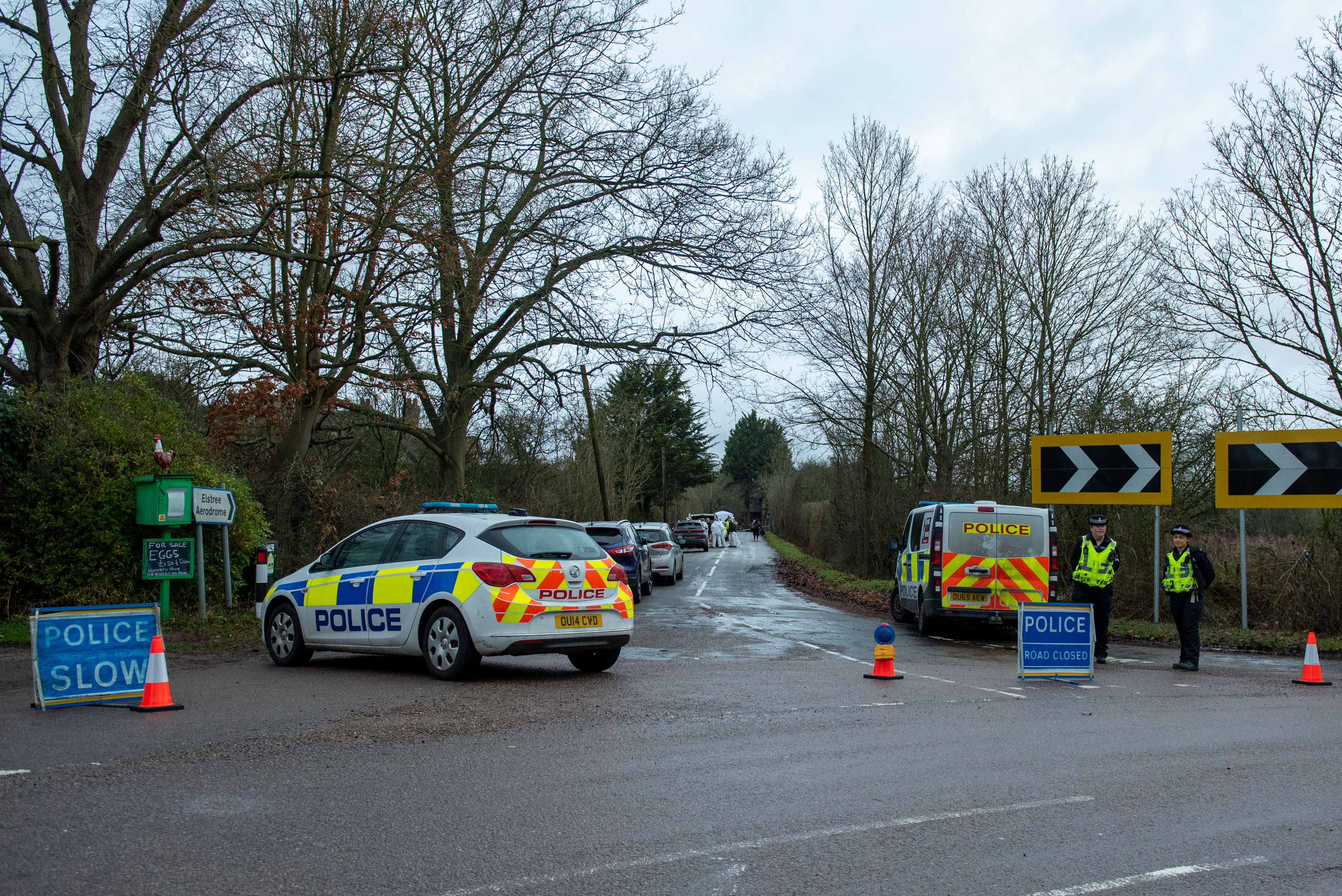 Detectives are linking the killing to the murder of another man in his thirties found knifed in his motor near Scratchwood Park, Barnet on Thursday.

A fight broke out in nearby Mill Hill but when officers arrived those involved had fled the scene.

Minutes later they were called by paramedics to a car park near the park after finding a man in his 20s with knife wounds. He was taken to hospital for treatment.

They then searched a motor and discovered a man in his 30s who had also been stabbed. He died in the car.

The deaths took the total number of people murdered in London in 2019 to 148, the highest level since 2008 when 154 homicides – which covers murder and manslaughter – were recorded in the city.

Detective Chief Inspector Simon Stancombe said of the Elstree and Barnet murders: At these very early stages, we believe both the deceased men are Eastern European males. While we retain an open mind as to a motive, we cannot rule out whether there might be a potential organised criminal element.

"We also believe that the two victims might have been known to each other."

In the early hours of Saturday another man, aged 29, was man stabbed to death in East London.

A total of 26 of this year's victims have been teenagers.

On Thursday four people died in the space of 12 hours as the capital's homicide rate – already the highest in over a decade – continues to soar.

Three men were fatally stabbed in separate incidents and a 16-year-old lad was killed in Dagenham, east London.

In 2002 there was a spike in violent deaths with 221 recorded in the capital, however, from 2002 onward, the figure had been steadily decreasing and in 2014 the number was as low as 94.

But since then, violent killing on the streets of the capital have soared.

Saturday's 29-year-old victim died after being knifed in Newham.

Police were called to the scene in Hanameel Street shortly after 2am, but the man could not be saved and was pronounced dead at 2.44am.

One man has been arrested in connection with the incident.

On Tuesday, a man died two days after being knifed in a "botched" car robbery in Croydon.

Albert Amofa, 33, was knifed in the leg outside his house on Drake Road on Sunday evening.

Last Saturday night, a man in his 40s died after being stabbed at a property on Marlborough Road, Dagenham.

A woman in her 50s was found with non-life threatening injuries and a 59-year-old man was arrested on suspicion of murder.

Also on December 14, 28-year-old Dmytro Balaban was knifed and died in Brent.

Volodymyr Holovatskyi, 23, was arrested and charged with murder the following day.

This year's homicide figures include Boluwatife Oyewunmi, who was shot in 2017 but died this year. 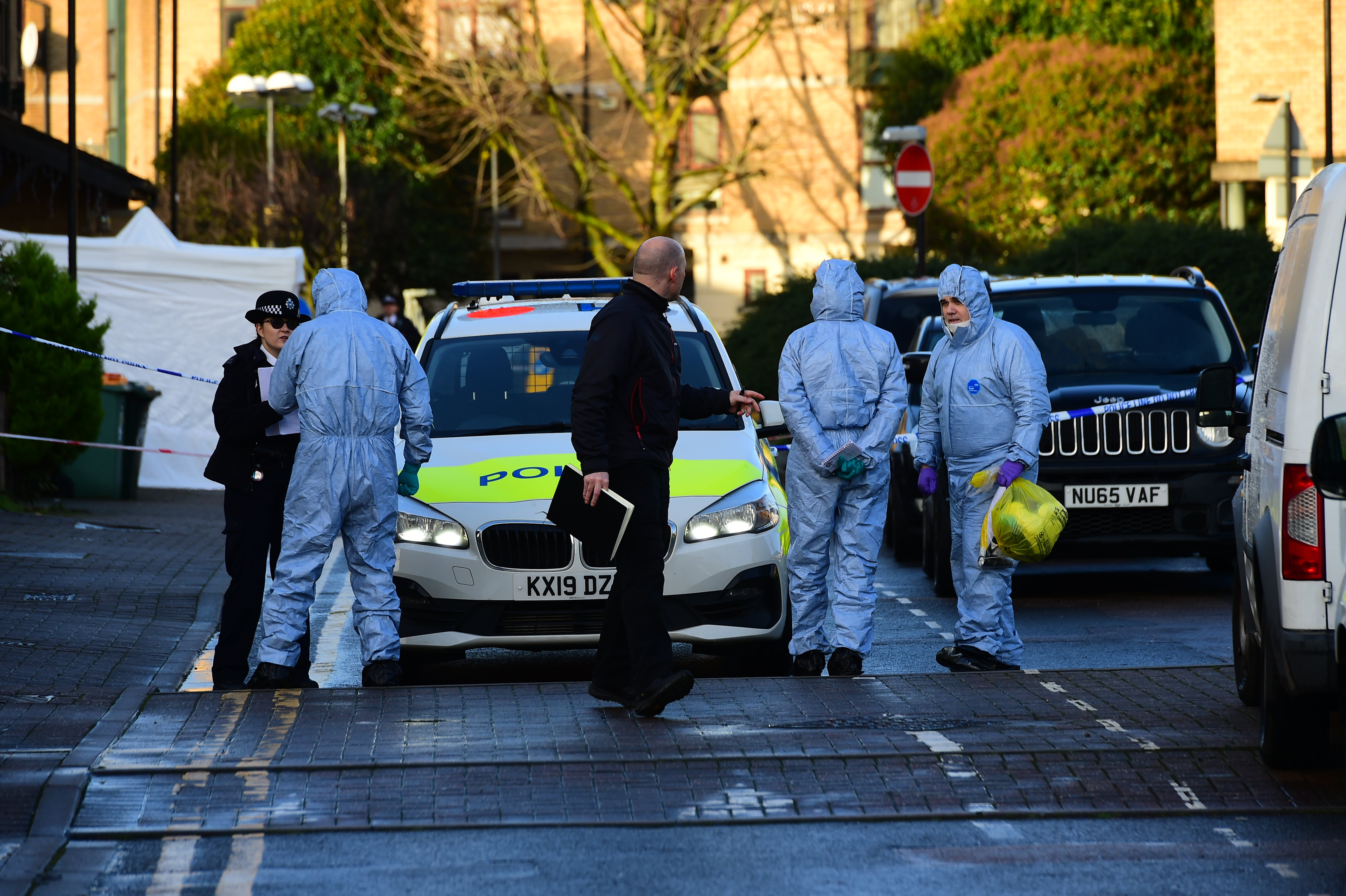 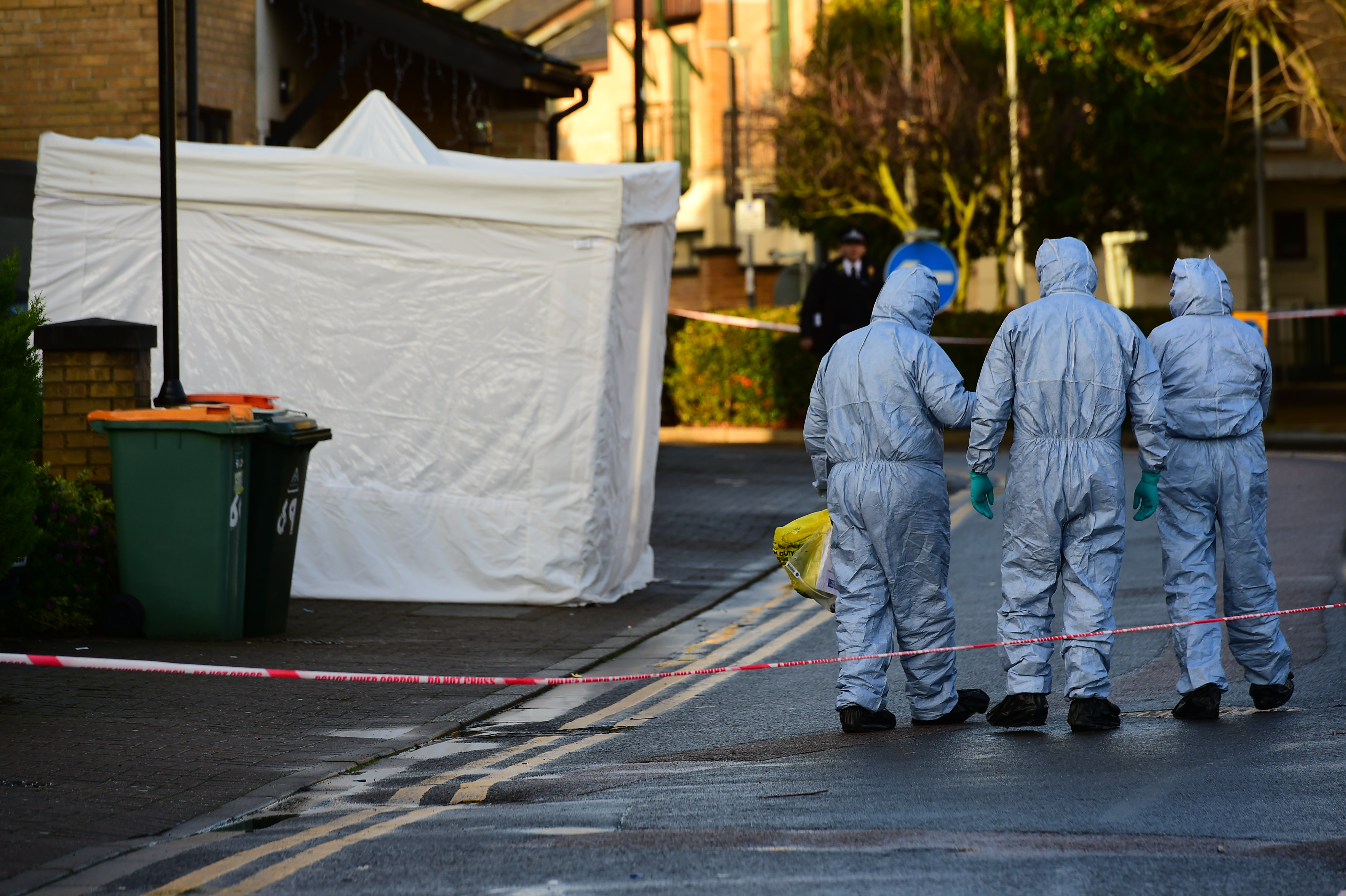 Posted by mediaadmin at 2:07 PM