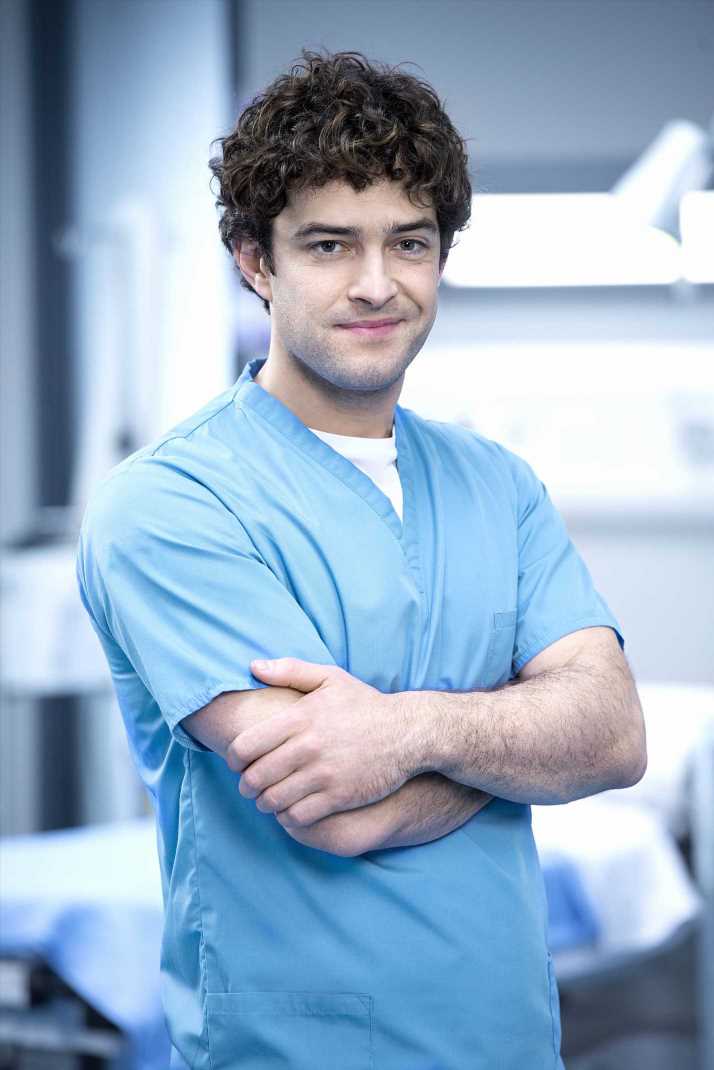 FANS of Holby City will be saying goodbye to the character of Lofty Chiltern over the Christmas period.

Lofty, played by Lee Mead, will be exiting the soap after five years. 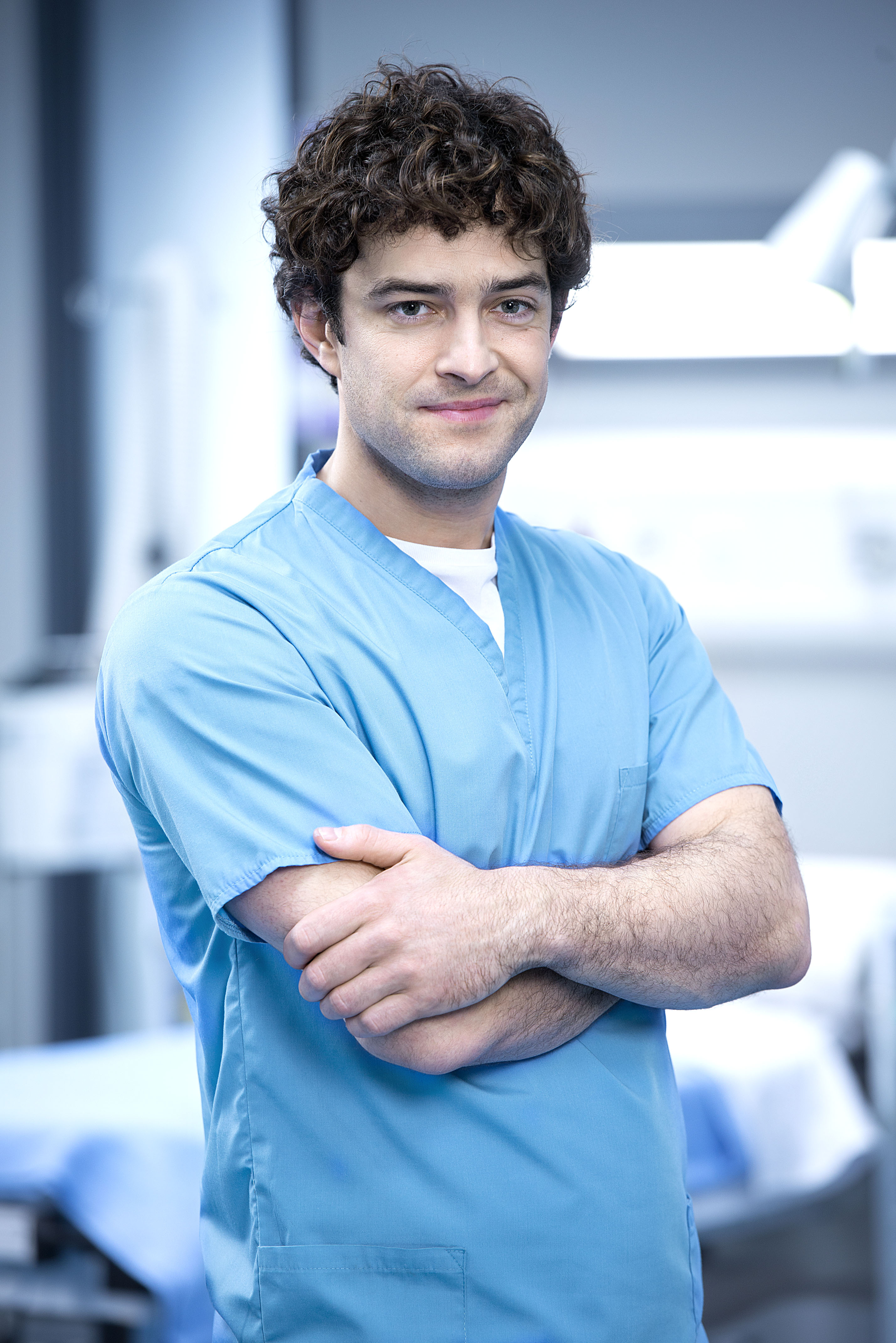 Who is Lee Mead?

Aside from Casualty and Holby City, he is best known for winning the title role in the 2007 West End revival of Joseph and the Amazing Technicolor Dreamcoat through the BBC TV casting show Any Dream Will Do.

He has also spent time in theatre, performing in world-renown productions such as Chitty Chitty Bang Bang and Aladdin. 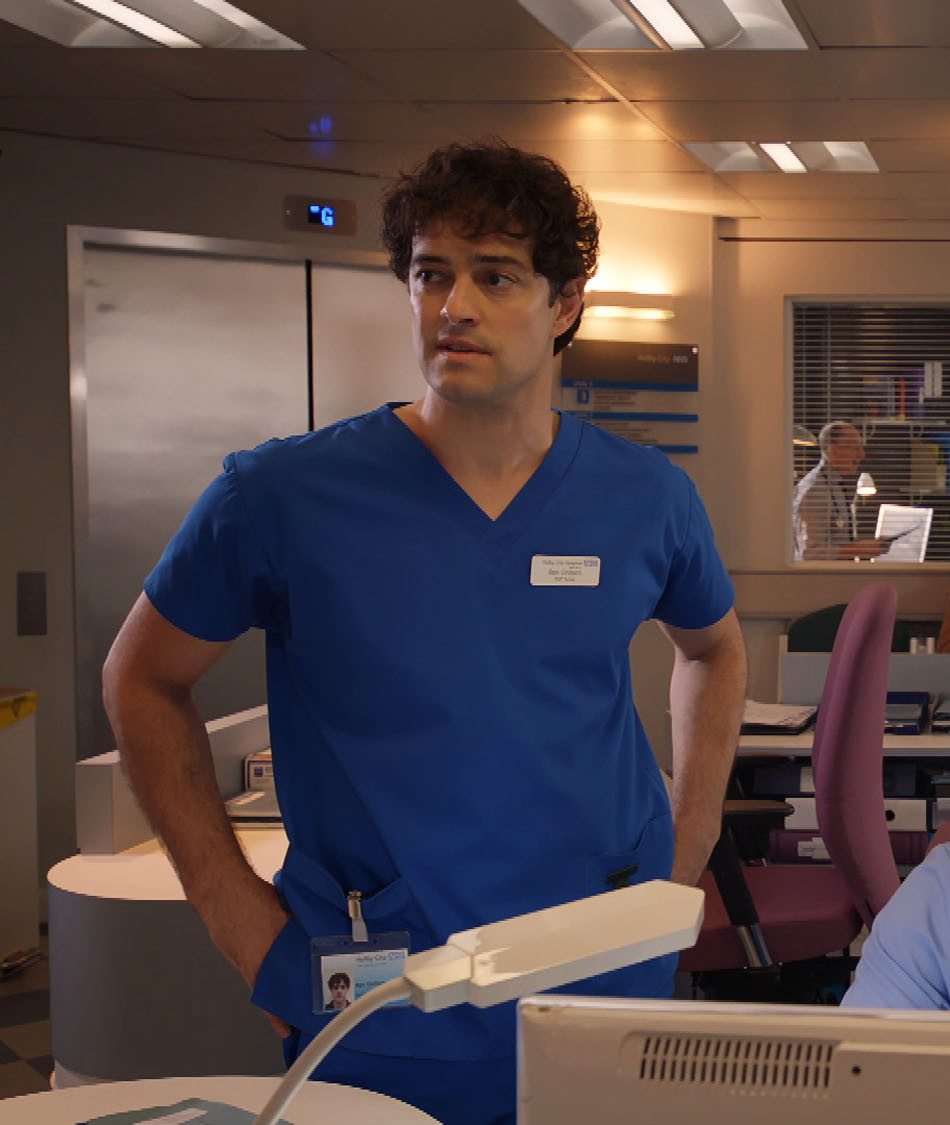 Lofty Chiltern is a young nurse who first appeared in Casualty in 2014, before reprising his role in Holby City from 2017.

Although he is an excellent nurse and adept team player, his clumsiness often lands him in awkward situations.

He is very likeable and popular with the fans and they will be sorry to see him make his exit. 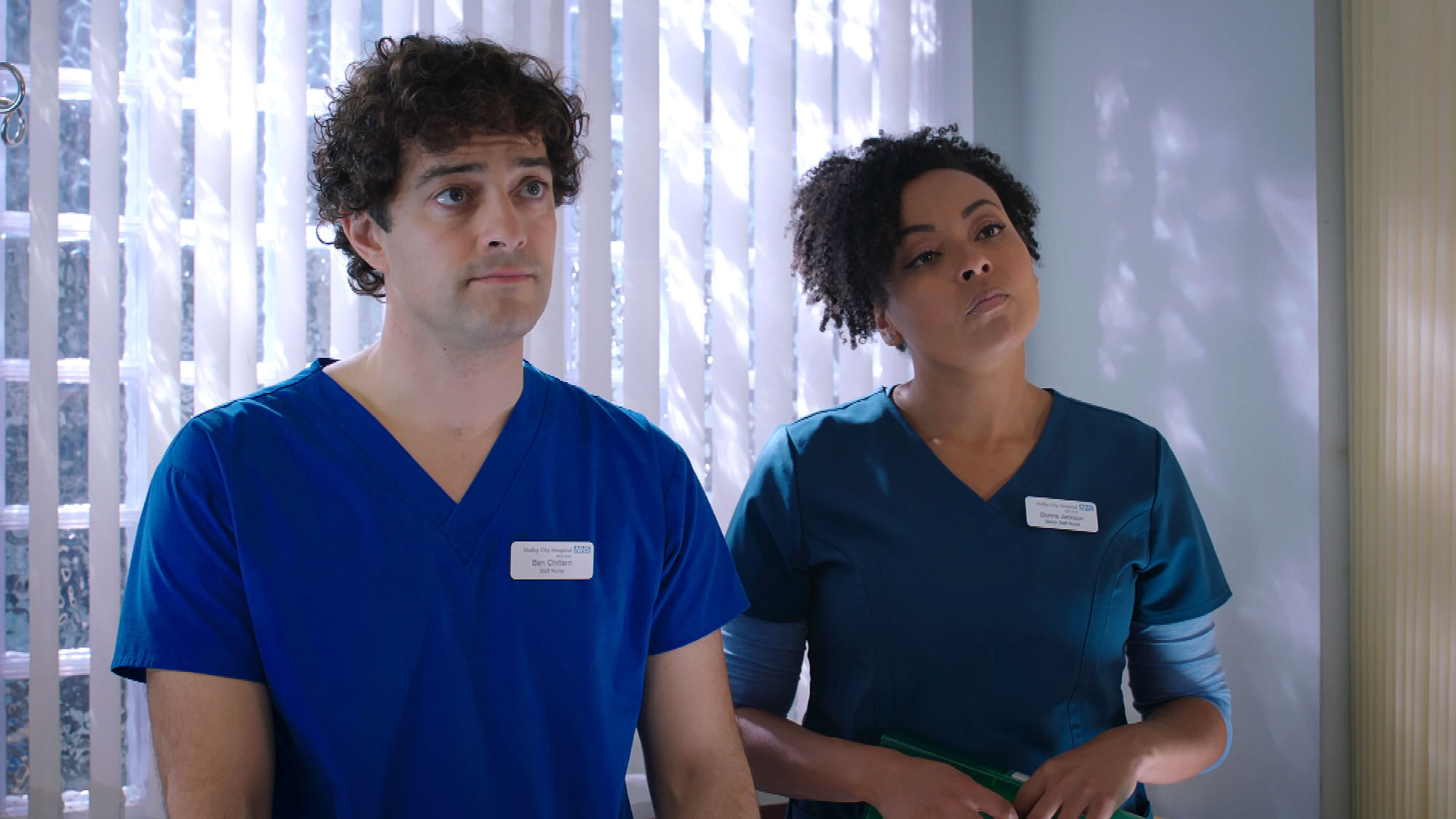 The 38-year-old has already filmed his final scenes and his exit storyline is set to begin next week.

Lofty's final episode will air on December 17, when he comes to the conclusion that his relationship with Dom Copeland has come to an end.

The episode will also feature two very interesting crossovers from Casualty, as Max Walker and Robyn Miller, former ED friends of Lofty's, make an appearance for his swansong.

38-year-old Jamie David, who has featured in casualty since 2013, has reprised his role as Max for Lofty's exit story, whilst Robyn, played by Amanda Henderson, steps in her to help her friend by giving him some much-needed advice. 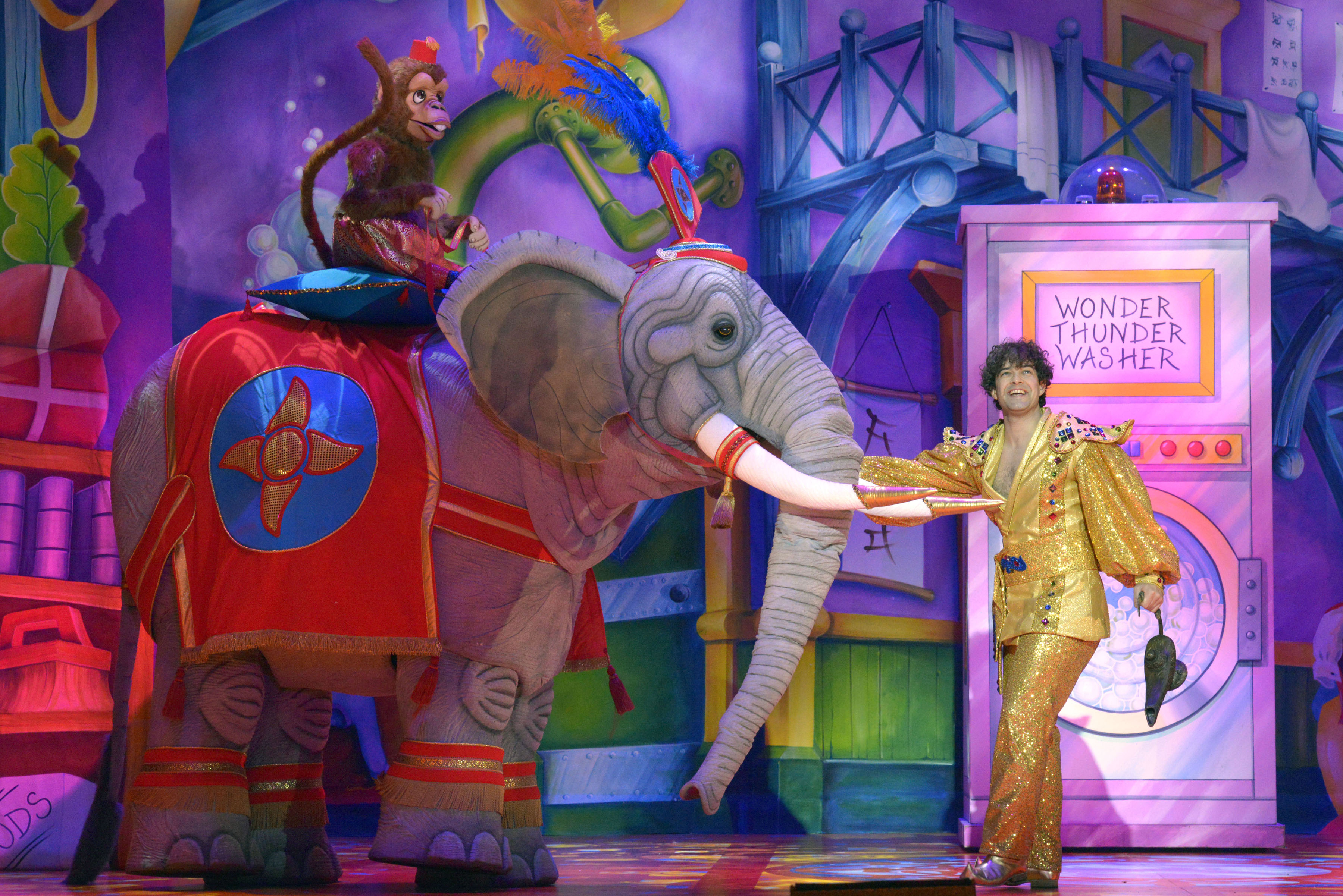 Where can fans watch Holby City?

Holby City continues TONIGHT, December 10 at 8pm on BBC One.

The show airs every Tuesday at 8pm on BBC One.

Viewers are able to catch up on BBC iPlayer.

Posted by mediaadmin at 2:07 PM