Liam Hemsworth Is "Happy to Be Moving On" from Miley Cyrus 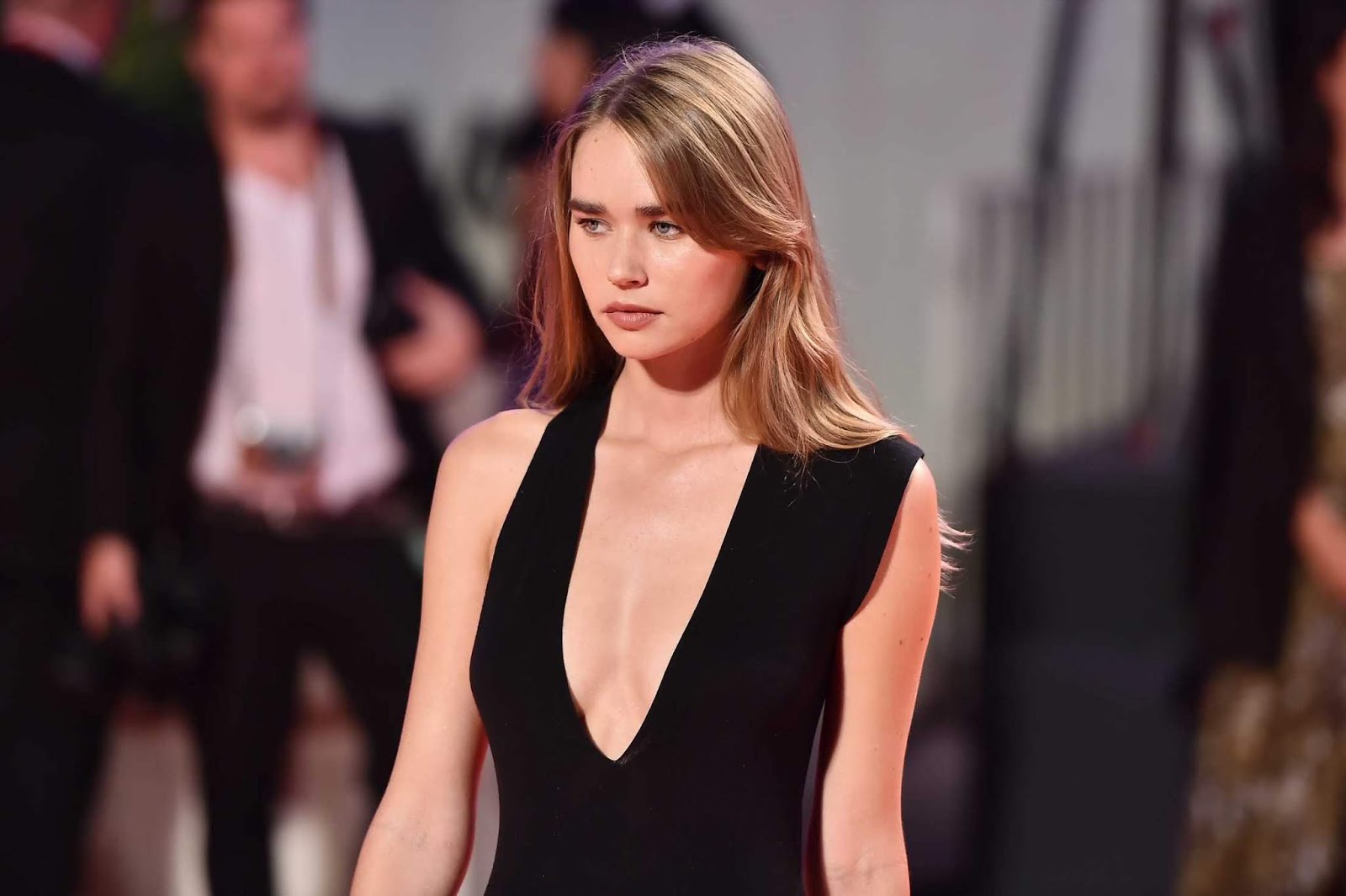 Following his high-profile split from Miley Cyrus over the summer, Liam Hemsworth has started dating again.

After being photographed with actress Maddison Brown soon after his split from Cyrus, Hemsworth has reportedly started seeing someone new. Us Weekly reported that Hemsworth is “happy to be moving on,” and that he’s now “spending time with model Gabriella Brooks.”

Per Us Weekly‘s source, “Liam feels comfortable with Gabriella,” and has seemingly introduced her to his parents already. The new couple was spotted having lunch with Hemsworth’s parents in Byron Bay, Australia in early December. 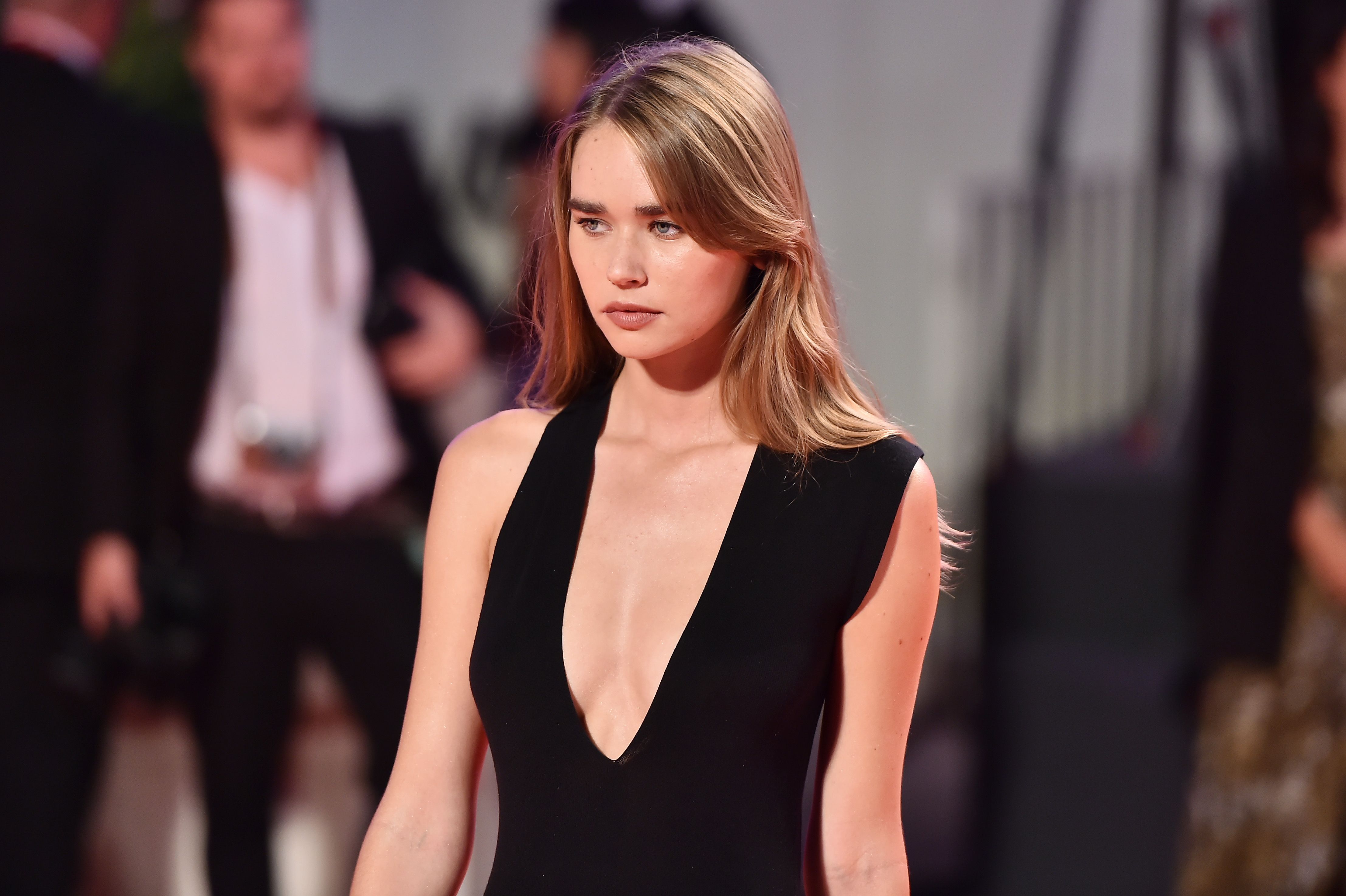 The source also told Us Weekly, “His family approves of her and really likes her, which is very important to him.” It seems as though Hemsworth is ready for a new start.

Reports about Hemsworth’s love life come after his sister-in-law, Elsa Pataky, reportedly told Hola!, “My brother-in-law, well… After a relationship that you’ve dedicated ten years to, he’s a little bit down, but he’s coping well, he’s a strong boy and he deserves the best, I think he deserves much better.” She continued, “You always find support in your family, and he’s joined at the hip with his brother, who has been there to give all the strength he needed.”

Email ThisBlogThis!Share to TwitterShare to FacebookShare to Pinterest
Labels: &quot;Happy, Hemsworth, Is, Liam