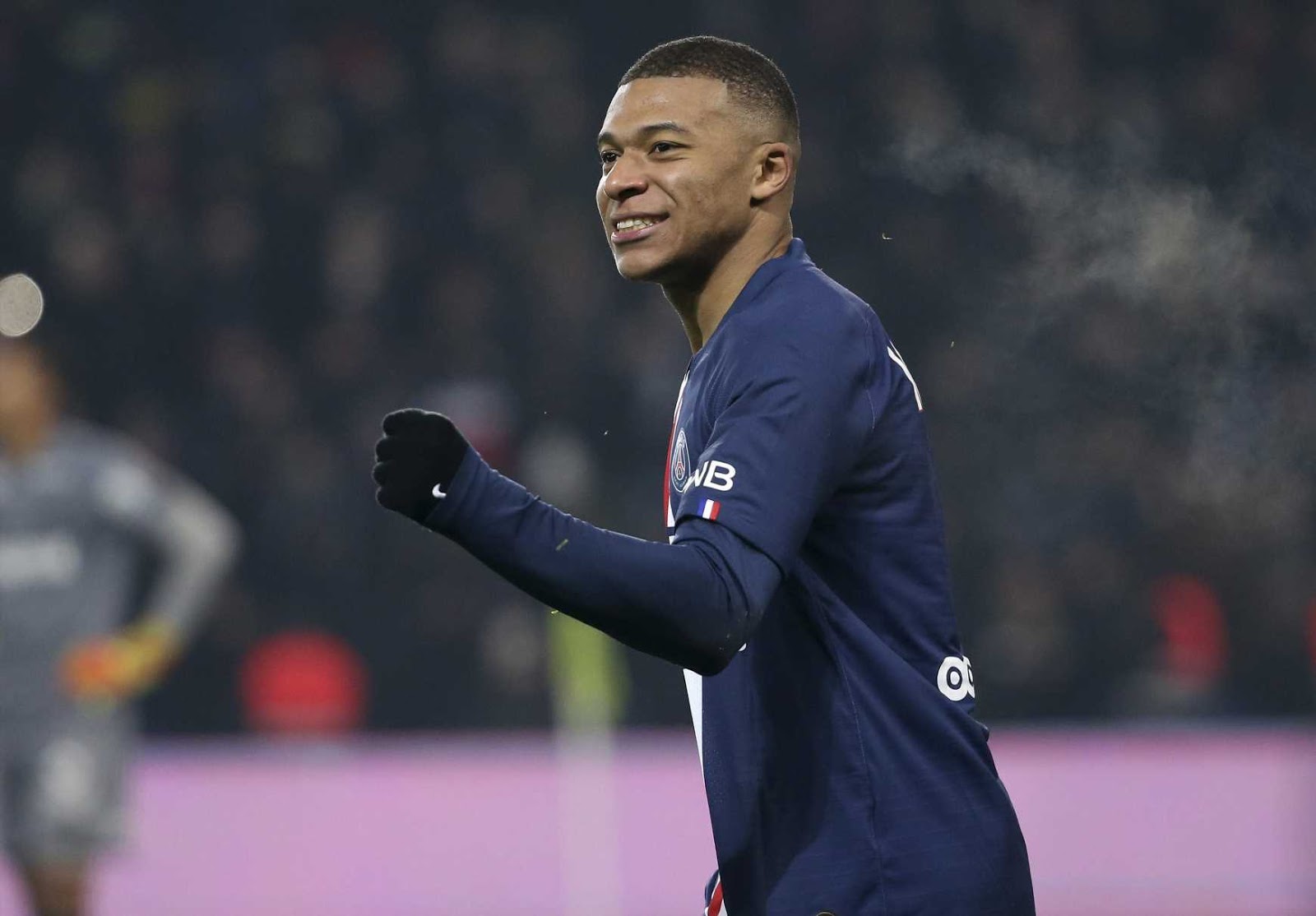 KYLIAN MBAPPE is reportedly holding off on signing a new Paris Saint-Germain contract until he can be sure the Ligue 1 side can deliver on his ambition.

Now in his third season in Paris, the French forward continues to be the object of ultimate desire for Real Madrid who would have to pay at least £342million to secure his services. 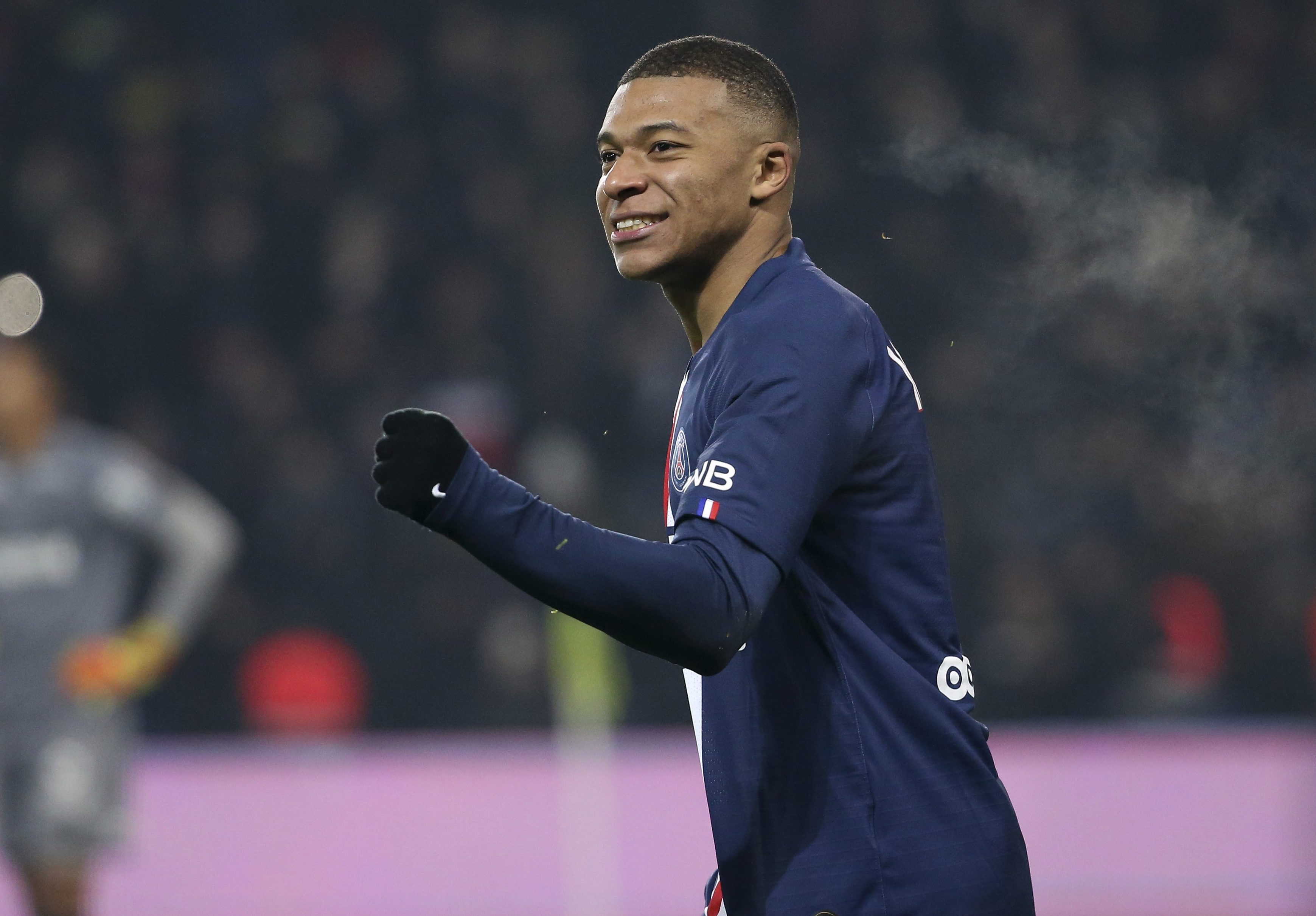 For now, PSG are refusing to contemplate any bids but the situation will soon become critical if they cannot secure a contract renewal.

Tied down to 2022, Mbappe is in early discussions to sign a three-year extension worth a net £21million per year, according to reports in France.

And yet Marca detail a number of obstacles that must be passed before he signs on the dotted line.

Mbappe, 20, sees himself no longer as a rising gem but as a bona fide world-leading superstar.

That means PSG must be able to help him win accolades such as the Ballon d'Or and Champions League.

In addition, he wants parity with Brazilian star Neymar who Les Parisiens broke the world transfer record to sign but has been outscored by Mbappe during their time in the French capital.

Keeping up with the player's massive potential has proved difficult for PSG and he was visibly unhappy when replaced late on in the recent wins over Nantes and Montpellier.

One club accustomed to dealing with the demands of these stars is Real Madrid.

A public charm offensive to sign Mbappe has been underway for months with Zinedine Zidane and Eden Hazard both speaking about his potential arrival.

With coach Zidane admitting to being "in love with him for a long time", Hazard stated that he would sign him instantly "if he could".

The key for PSG will be their performance in the Champions League with another early exit likely unleashing yet another summer crisis amongst their star forwards.

Posted by mediaadmin at 2:36 AM