DELUSIONAL Ken Livingstone has claimed Jeremy Corbyn made no mistakes in the election. 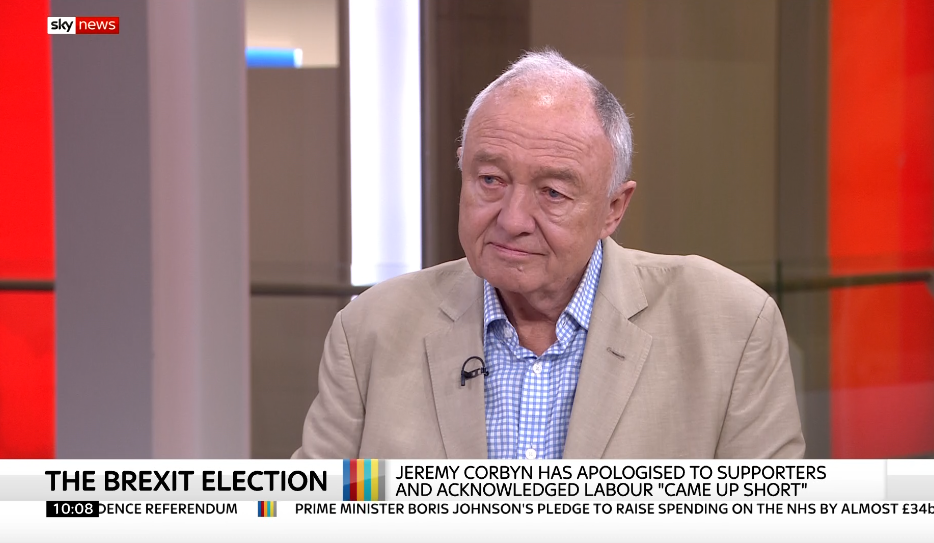 The former London Mayor said the leftie boss had been attacked for being a “genuine socialist” before denying the party had a problem with Jew hate.

Mr Livingstone, who quit Labour over his own allegations of anti-Semitism, told Sky News: “The simple fact is if you are a genuine socialist you get all this abuse…

“He ran the best campaign he could but he had a completely hostile environment.”

Mr Livingstone added that Mr Corbyn did “brilliantly well” in the previous election.

He [Corbyn] ran the best campaign he could but he had a completely hostile environment.

He said: “The big difference is over the last two years he has been subject to the most vile smear campaign. It is even worse than was done to me.”

In an extraordinary move, Mr Livingstone also shamelessly denied Labour had a problem with the abuse of Jewish members and the community.

He even went as far to say that he was “glad” when former Jewish MP Luciana Burger left the party after complaining of a “a culture of bullying, bigotry and intimidation” because of her faith.

Mr Livingstone said: “The simple fact is Luciana Berger, I was glad she left the Labour Party, because I didn't think that she was really Labour.

“This was just whipped up."

The simple fact is Luciana Berger, I was glad she left the Labour Party, because I didn't think that she was really Labour.

Mr Livingstone said that “one 20th of one per cent” of Labour members had “tweeted or said something anti-Semitic”.

He said: “The media coverage suggested we were institutionally anti-Semitic. That was completely and utterly untrue.”

Mr Livingstone added that the only time he had heard a Labour member say something was racist was “once in 1950” when someone “complained about the song Young, Gifted and Black”.

The extraordinary defence of Mr Corbyn came after the Labour leader was forced to give a personal apology for the party’s worst election result in 35 years.

The hard left leader said the party had been dealt a "body blow" after the Tories thumped to victory – admitting "I take my responsibility for it."

The Conservatives broke down the Red Wall in the General Election – winning seats that had been held by Labour for more than 100 years.

Keir Starmer and Rebecca Long-Bailey are among the favourites to take over as leader.

In a letter, Mr Corbyn admitted the party needed to "earn their trust back" after their once staunch supporters were left alienated.

However, he also claimed that Labour "won the argument" but just "failed to convert it into a majority".

In the Sunday Mirror, he wrote: "I’m sorry that we came up short and I take my responsibility for it.

"We will learn the lessons of this defeat, above all by listening to lifelong Labour voters who we’ve lost in working class communities. This party exists to represent them. We will earn their trust back." 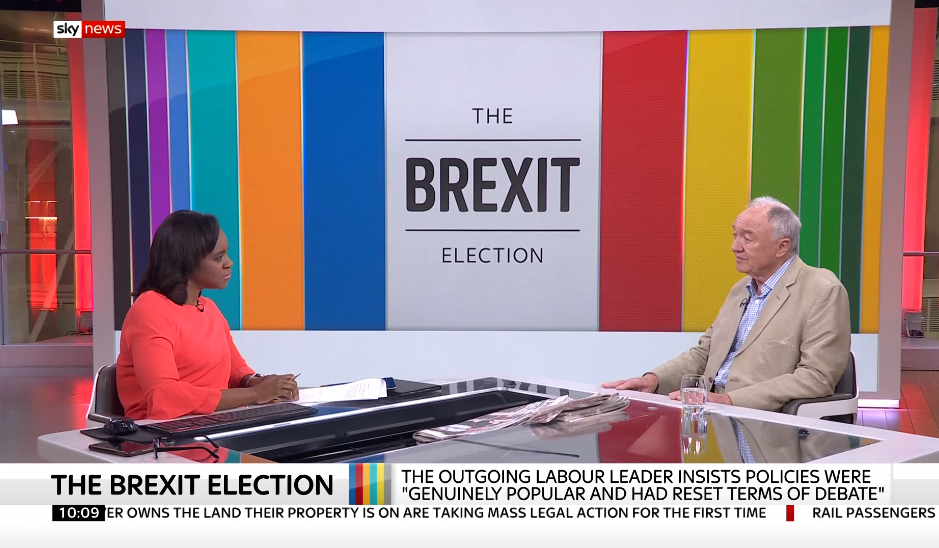 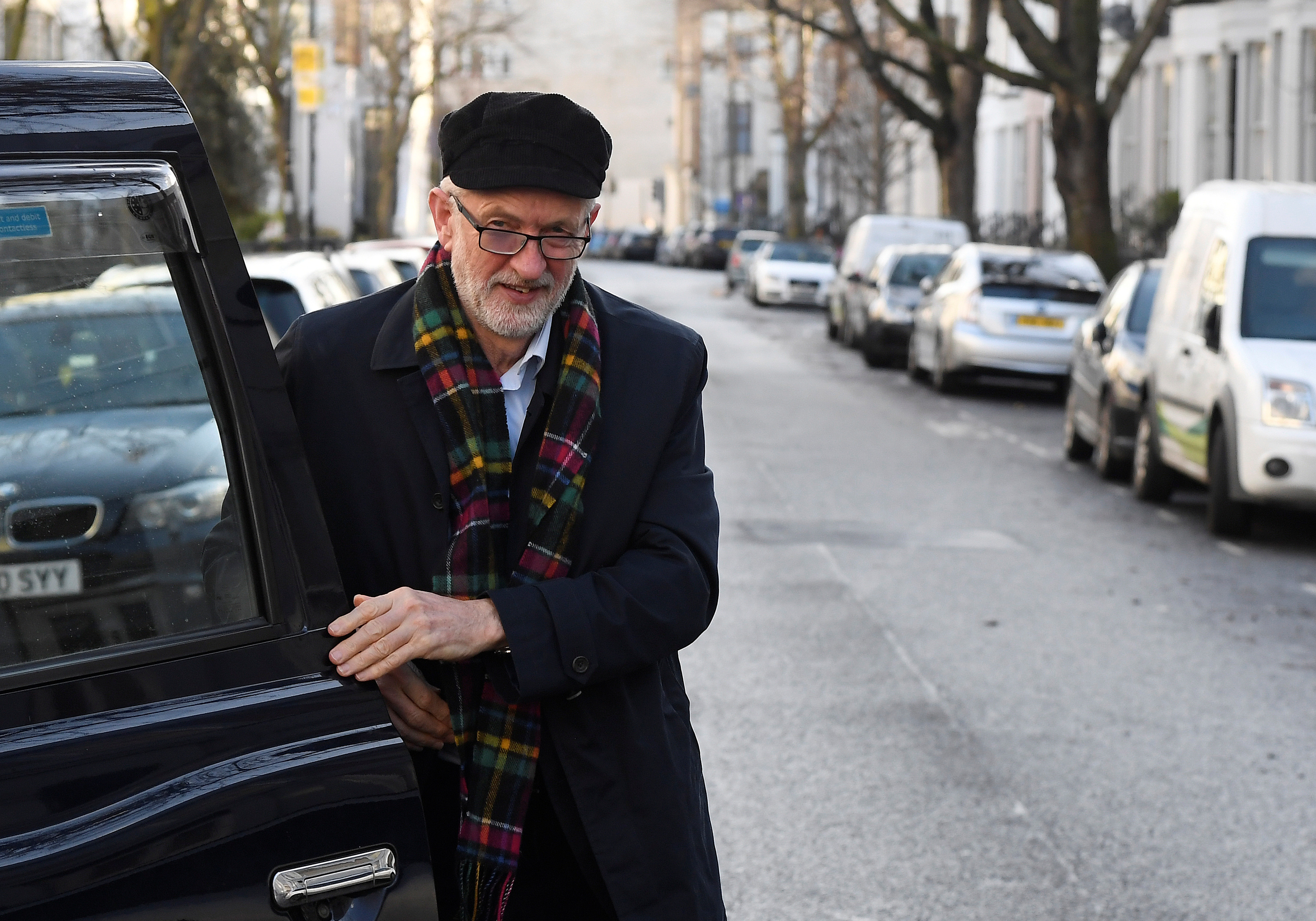 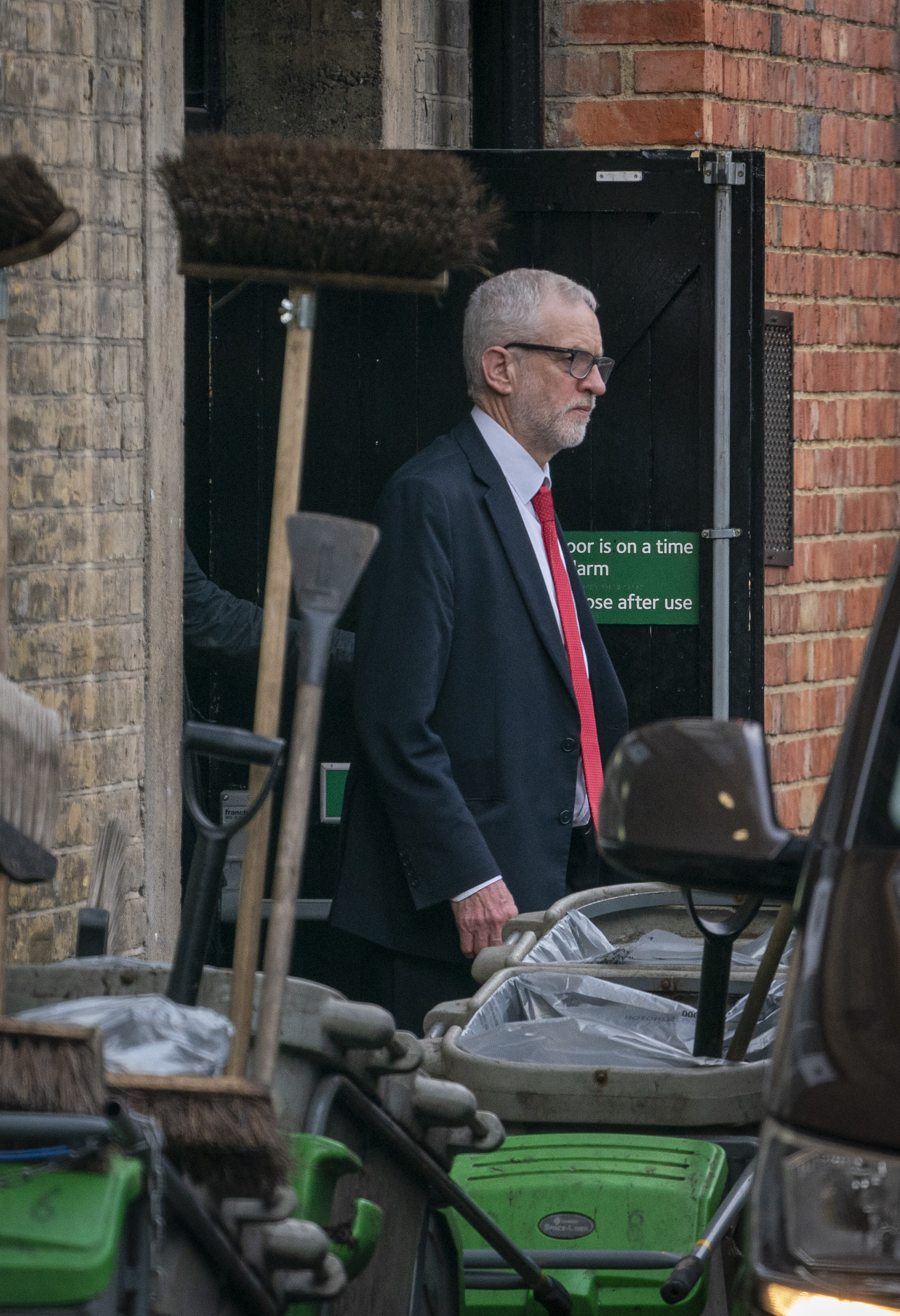 Posted by mediaadmin at 4:06 AM