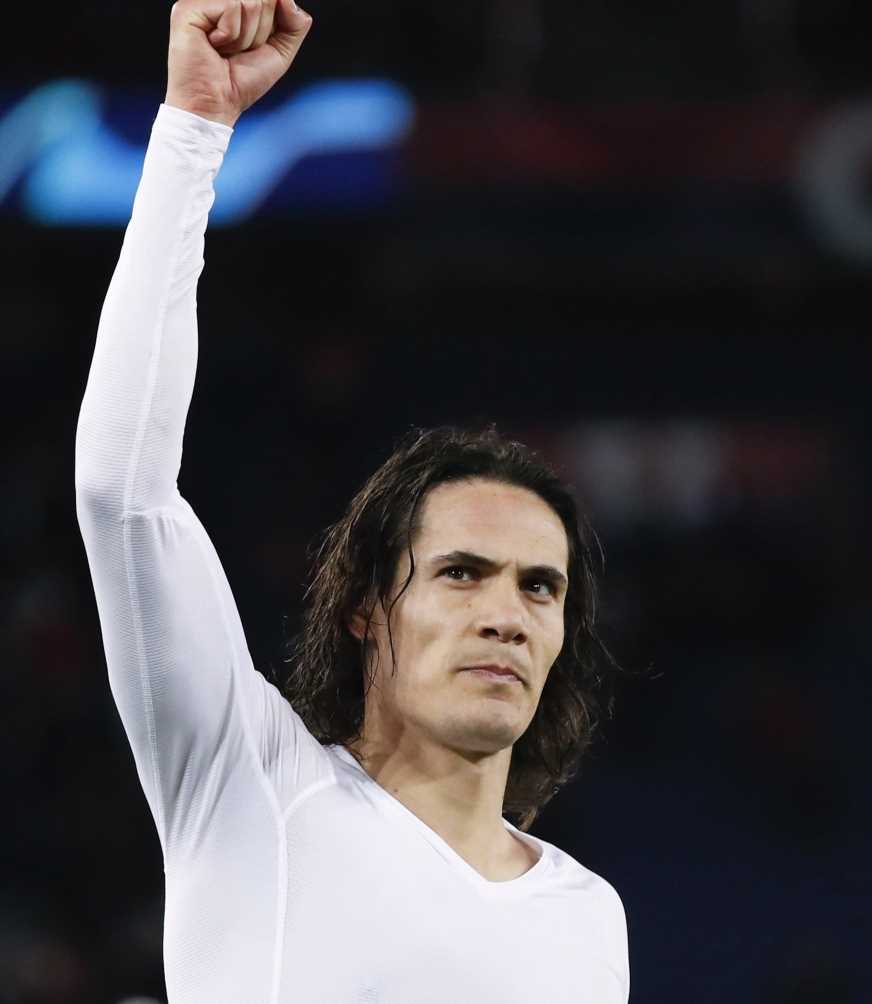 EDINSON CAVANI is set to join Atletico Madrid on a three-year deal next summer for a free transfer, according to reports.

UOL Esporte claim that the Uruguayan striker wants to see out the remainder of his current Paris St Germain contract and leave when the season is over. 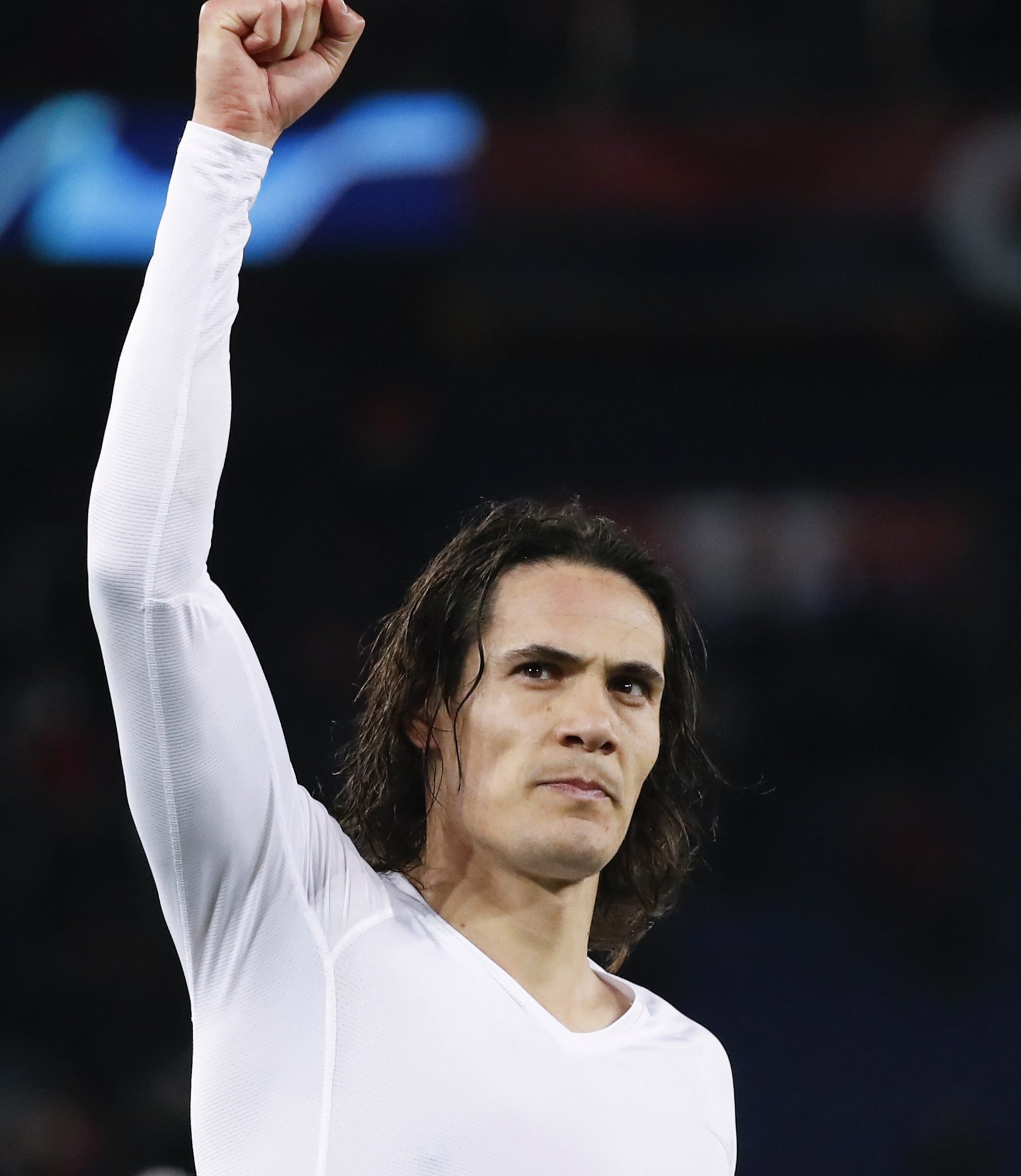 Cavani, 32, was said to be wanted by David Beckham's new MLS outfit Inter Miami, as well as Serie A giants Inter Milan.

But PSG's all-time record goalscorer has reportedly opted for a challenge in Spain in La Liga.

In a meeting with the French champions' sporing director Leonardo, Cavani is believed to have told the Brazilian he would stay until the summer, unless the club wanted to cash in on him.

According to UOL Esporte, Leonardo told Cavani the club wanted him to stay, so they could boast two of the best No9s in world football, including the on-loan Mauro Icardi, who PSG might take up an option to buy in the summer.

Cavani is currently injured and is unlikely to play again until 2020.

The PSG star has figured in just eight Ligue 1 games this campaign and 11 in all competitions due to injury.

Only four of them have been starts and he has hit the target three times.

The veteran missed the 4-1 win over Amiens with a muscle problem last Saturday.

PSG manager Thomas Tuchel said of Cavani's injury problems: “It's a mixture of a lot of things: lack of rhythm, a lack of playing time.

“It's not his fault, the others have performed super well.

“It's perhaps the best thing for him to celebrate the end of the year and come back in January.”

Posted by mediaadmin at 5:16 AM