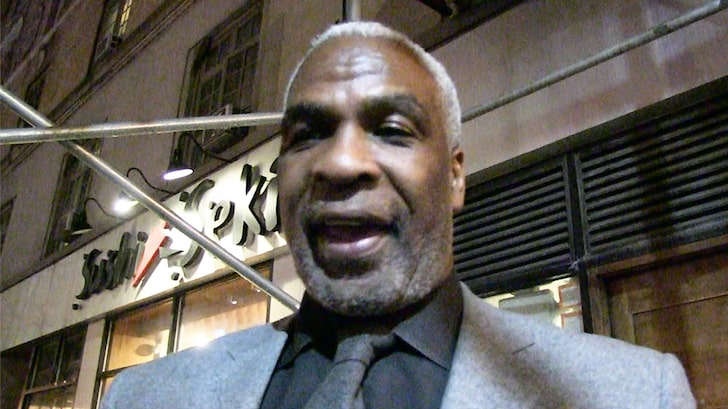 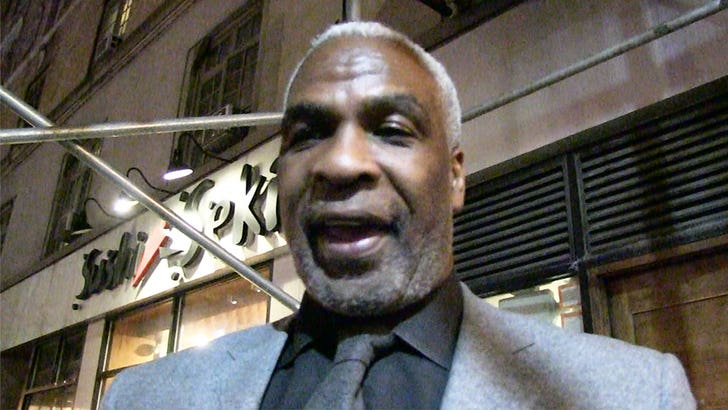 Charles Oakley says even though the dude’s a LEGEND in New York, Patrick Ewing simply ain’t the right guy to take over for David Fizdale as Knicks head coach.

But, don’t worry, Oak’s got someone in mind — Mark Jackson!!

TMZ Sports spoke with the ex-NY star about the coaching vacancy … and, while he lists off a number of ex-Knicks who are qualified for the gig, Ewing ain’t one of them.

“Ya gotta be a different type of coach than Patrick,” Oak tells us. “I think he tried before and they didn’t hire him. So, I don’t know. We’ll see what happens.”

Oak was PISSED at his longtime friend for not having his back during his very public beef with James Dolan … and told us back in 2017, “I’m hurting because he didn’t call in and show love because I had his back for 10 years.” 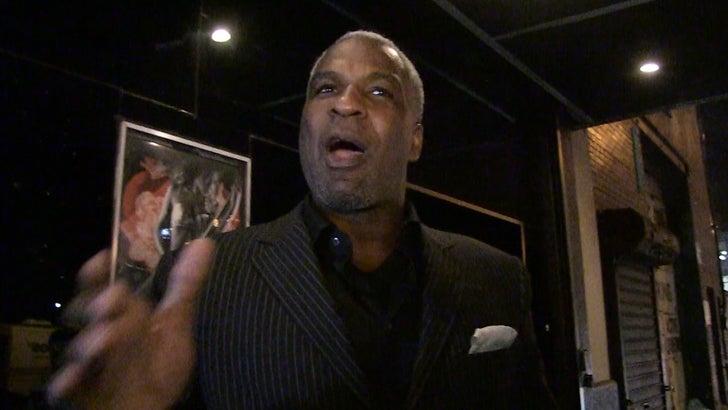 But, back to Jackson, we asked why he should be the guy in NY … and Oakley says it’s an easy choice.

We also asked about his status with Dolan at Madison Square Garden … and don’t hold your breath on seeing him at a Knicks game anytime soon.

Posted by mediaadmin at 5:09 AM